4:10 PM PT -- TMZ Sports has learned ... LeBron James tested positive for COVID-19 this afternoon using a lateral flow test. James was given a follow-up PCR test to confirm the diagnosis. However, that test came back negative. LeBron was then given a third tie-breaker test ... which came back positive.

We're told the team has chartered a private jet so Bron can fly back to Los Angeles in a safe manner.

LeBron James has been placed in the NBA's health and safety protocols and will miss tonight's game against the Sacramento Kings, the league announced Tuesday.

The news comes just hours before the Lakers are set to go up against the Kings.

It's unclear if 36-year-old James is COVID-19 positive, if he was a close contact or had a false positive.

Per the league's rules, if James is positive, he will be away from the team either for the next 10 days or until he submits at least two negative PCR tests before returning. 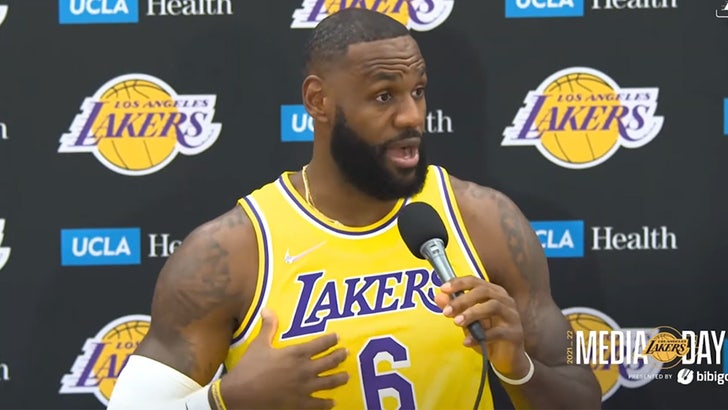 LeBron is fully vaccinated but has previously shied away from encouraging others to get the jab.

"So, I don't feel like, for me personally, that I should get involved in what other people should do for their bodies and their livelihoods." 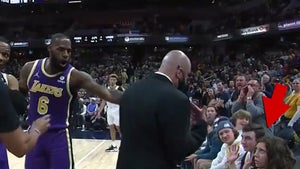