Ex-UCF star football player Otis Anderson Jr. was allegedly shot and killed by his dad on Monday night ... after the two had gotten into an argument over a dog bite.

It's all spelled out in new police documents, obtained by TMZ Sports, in which cops say Otis Jr.'s mom, Denise Anderson, told them the whole, violent altercation started after her son's girlfriend's dog had bitten Otis Anderson Sr.

Cops say Denise told them Otis Sr. was so enraged over the bloody wound caused by the dog -- he and Otis Jr. proceeded to get into a verbal altercation.

Denise claimed the two were eventually separated when she told Otis Jr. to go upstairs ... but cops say she then got into an argument with Otis Sr., one in which Otis Sr. flipped over a recliner, causing Otis Jr. to come back downstairs to check on his mom. 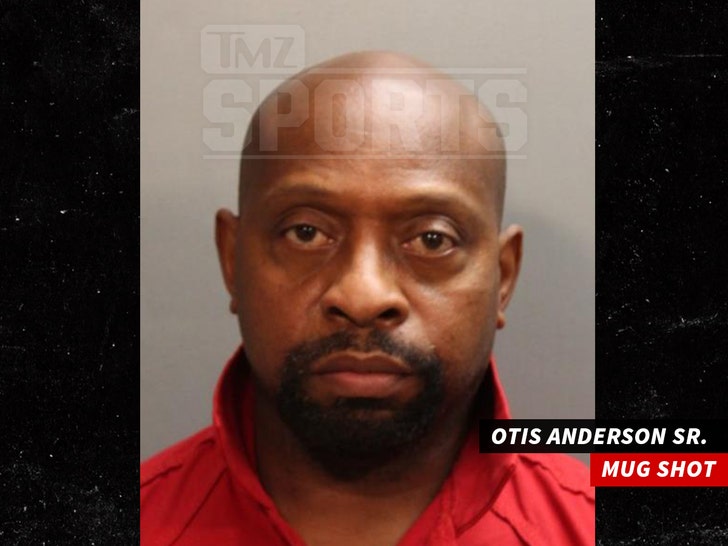 When Otis Jr. made it back downstairs, cops say Denise told them the father and son "got into another verbal altercation and it appeared like they were going to fight."

It's unclear exactly what happened next -- the report was heavily redacted by police -- but in the docs, cops note when they arrived on the scene, they found Otis Jr. suffering from "at least one gunshot wound to the chest."

The cops also noted in the docs Denise was "suffering from multiple graze wounds."

Officers say Otis. Jr. was pronounced dead at a nearby hospital, while Denise was treated for her wounds at the facility and later released.

In the docs, cops say they eventually arrested Anderson Sr. and booked him on charges of murder and attempted murder.

As we reported, the NFL community is mourning the loss of Otis Jr. -- who signed with the Los Angeles Rams earlier this season before getting cut in September -- with stars like Jalen Ramsey and Micah Parsons expressing sadness over the situation.

We have now confirmed and are devastated to hear of the passing of Otis Anderson Jr. He was revered by his teammates, our fans, and everyone within Knight Nation.

Our deepest condolences go out to everyone who loved Otis. He was taken too soon and will truly be missed. pic.twitter.com/b99DfoDytl

UCF has also commented on the tragedy, saying in a statement, "He was revered by his teammates, our fans, and everyone within Knight Nation."

"Our deepest condolences go out to everyone who loved Otis. He was taken too soon and will truly be missed."

The L.A. Rams added, "[Anderson Jr.] was a promising young man with a bright future. Our sincere condolences are with his family during this very difficult time." 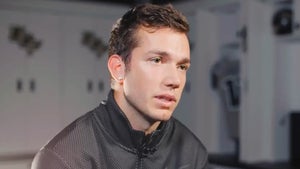 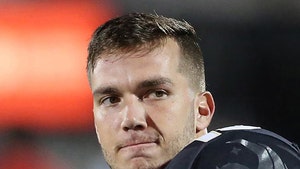