12:10 PM PT -- Jalen just released a statement on the divorce ... saying he and Molly were separated for a year before officially deciding to break up.

"We both agree remaining friends and colleagues is the best course of action for our relationship moving forward."

Court records show Rose filed docs earlier this year ... kickstarting the process to end their 2 and a half year marriage.

Sources tell us the breakup was amicable and both sides remain cordial. 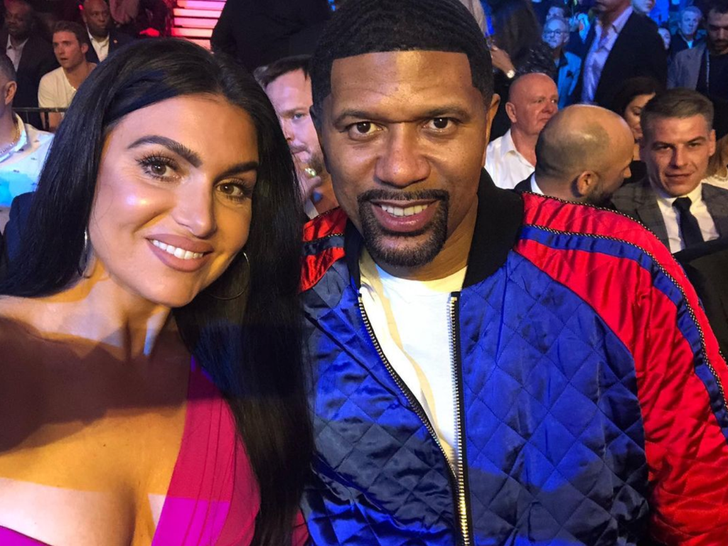 Jalen filed April 30, 2021 ... just months after the couple starred in a Gatorade commercial together. Jalen says in court docs the marriage broke down irretrievably after Qerim moved to Connecticut.

It should be known -- in the docs, Jalen does not want alimony and doesn't want Molly to have it, either. We're told there was not a prenup and Molly does not want any spousal support.

The breakup signs were all over social media -- Molly previously included "Rose" in her name on Instagram and Twitter, but has recently scrubbed it from her accounts. 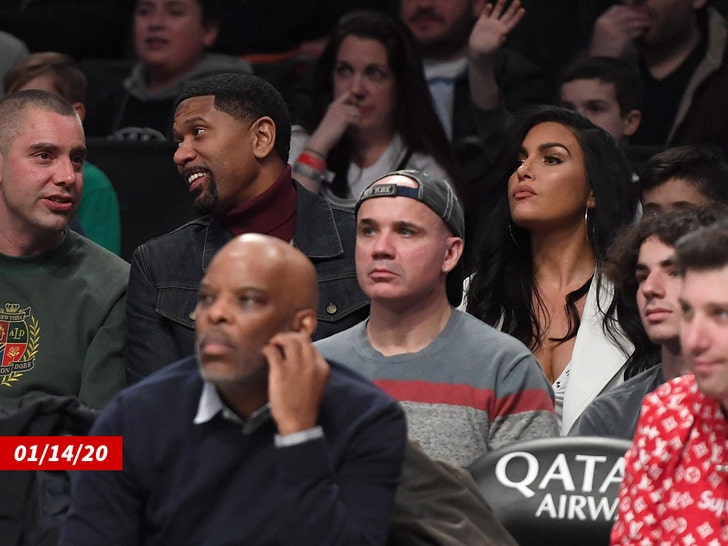 On top of that, the couple hadn't been photographed together much at all in the months leading up to the filing ... and Jalen and Molly also haven't posted each other on their pages for months.

However, Qerim has shown public support for Rose even after the filing -- in June, she spoke out about his struggles with deaths in the family in an emotional segment on "First Take."

Rose played in the NBA from 1994-2007 before taking his talents to television. Qerim previously worked at NFL Network.

Both Rose and Qerim still work together at ESPN. 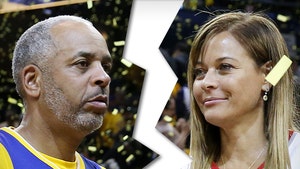