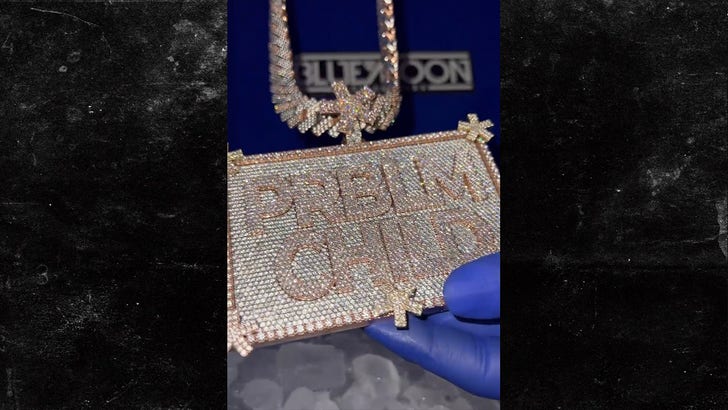 Jake Paul is lettin' it be known he has no issue with being the "Problem Child" -- 'cause he turned his nickname into an insane diamond chain -- that's worth $225,000!!!

The YouTuber debuted the ice at his pre-fight event with Tyron Woodley on Thursday in Tampa, Fla. -- and TMZ Sports has learned it's an absolutely gaudy piece. 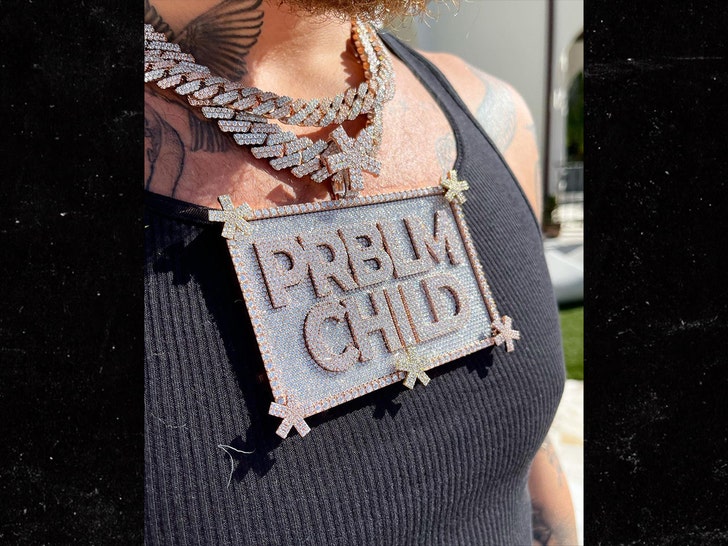 We're told Paul hit up his old pals at BlueMoon and Co. in Los Angeles to put the bling together ... and they pulled out all the stops for it.

In addition to the words "Prblm Child" written in diamonds on the front of the pendant ... the ice also has his full name inscribed on the back. There's also a spinning star on top.

We're told the chain is infused with 95 carats of VS quality diamonds and 14k of gold -- and in total it weighs a pound (545 grams)!

The whole thing is handmade by the company ... and we're told it's all valued at $225K. 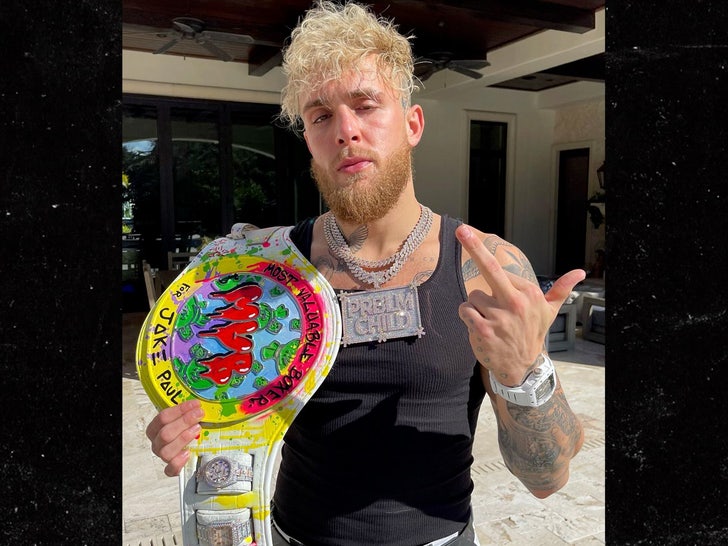 Of course, the bling wasn't the only thing screamin' money during Paul's presser with Woodley -- JP also had a Most Valuable Boxer belt with him, which he says is worth $500K!

So, yeah ... whether he wins or loses tonight on the scorecard, Jake is still definitely winning. 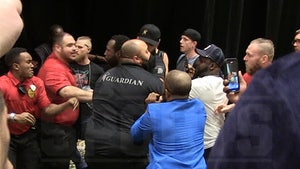 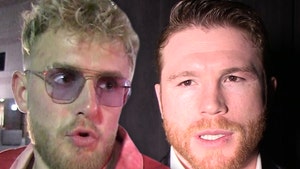