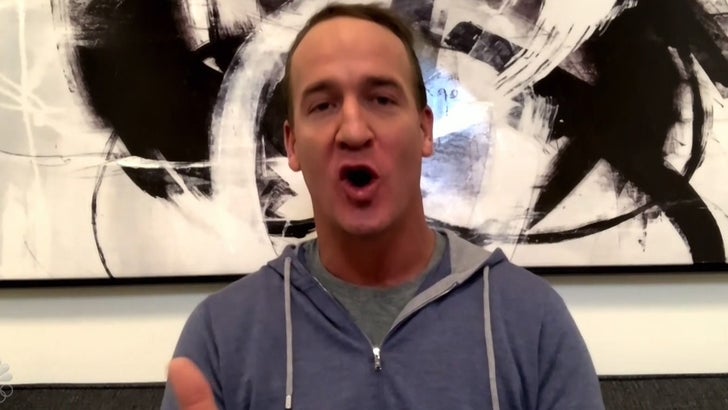 Peyton Manning says that might just be his path ... telling "The Tonight Show" on Monday that after his hilarious "Emily In Paris" skit over the weekend, he could be getting a huge role in the next season of the hit show.

The NFL legend broke it all down for Jimmy Fallon ... explaining the reaction to his "Saturday Night Live" appearance has been so great -- it could lead to him rubbin' elbows with Emily on Netflix in France soon. 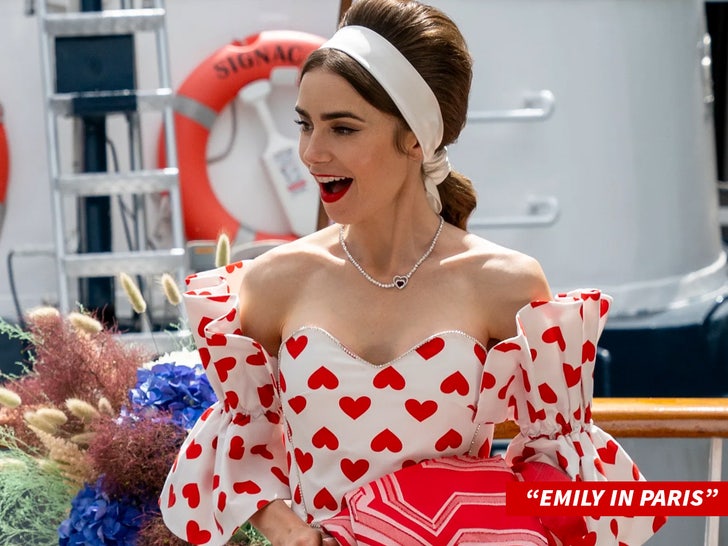 Manning wasn't being entirely serious with the prediction -- but it certainly wouldn't be farfetched given the response to his "Emily In Paris" jokes on Saturday.

If you missed it ... Manning hilariously told Colin Jost that he missed NFL playoff games because he was binge-watching Season 2 of the Netflix show instead.

Manning fired off punchline after punchline about the show -- and even broke out a telestrator to explain it all. It was laugh-out-loud funny.

The wildest part about it all, though? Manning told Fallon on Monday he's actually never watched an episode of it!

Season 3 reportedly begins filming later this year -- so there's still time to brush up on it all before a potential big call. 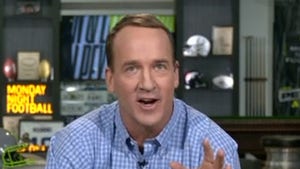 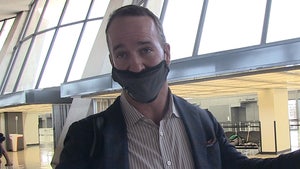