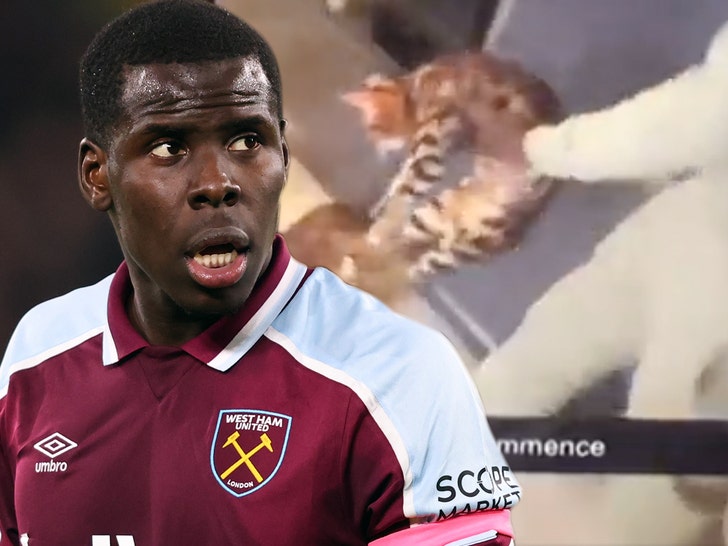 Authorities in the UK have confirmed to TMZ Sports that Kurt Zouma's cats have been taken from the soccer star after he was seen on video kicking and slapping the animals.

The Royal Society for the Prevention of Cruelty to Animals tells us the two cats were taken this week ... as it continues to investigate the footballer for animal abuse.

"The two cats are now in RSPCA care," a spokesperson for the RSPCA said in a statement. "Our priority is and has always been the wellbeing of these cats."

"They've been taken for a check-up at a vet and then will remain in our care while the investigation continues."

As we reported, 27-year-old Zouma was seen on video, obtained by The Sun, kicking a cat across the floor over the weekend. He was also seen in the footage slapping a cat.

Zouma -- a member of the French national team -- apologized for his actions following the video's release ... saying there are "no excuses" for his behavior.

He added that the cats were "perfectly fine" and said that this would never happen again. 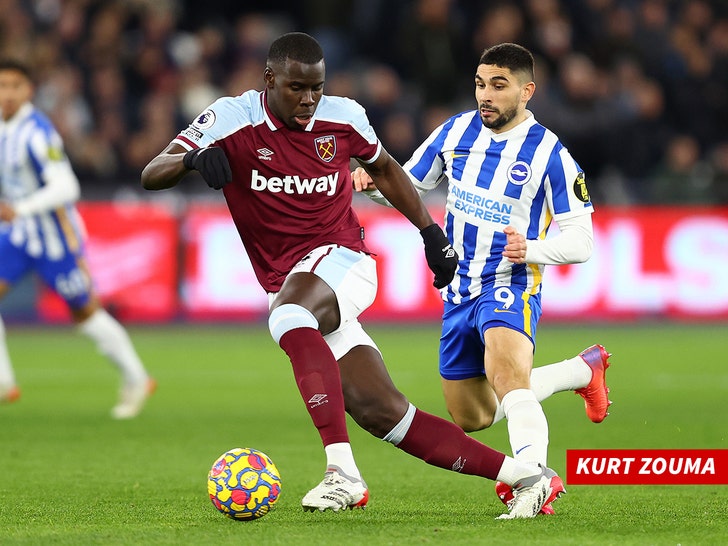 Despite the horrifying video, Zouma's West Ham team still allowed him to play in its game Tuesday -- and reporters on the scene said he was booed nearly every time he touched the ball.

No word on when the RSPCA investigation into Zouma will wrap ... the spokesperson told us, "We continue to investigate so we cannot comment further at this time." 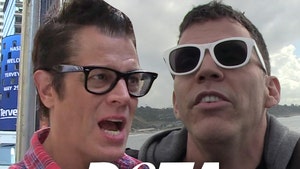 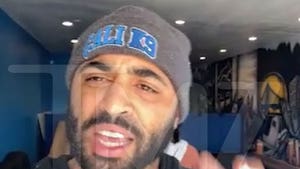