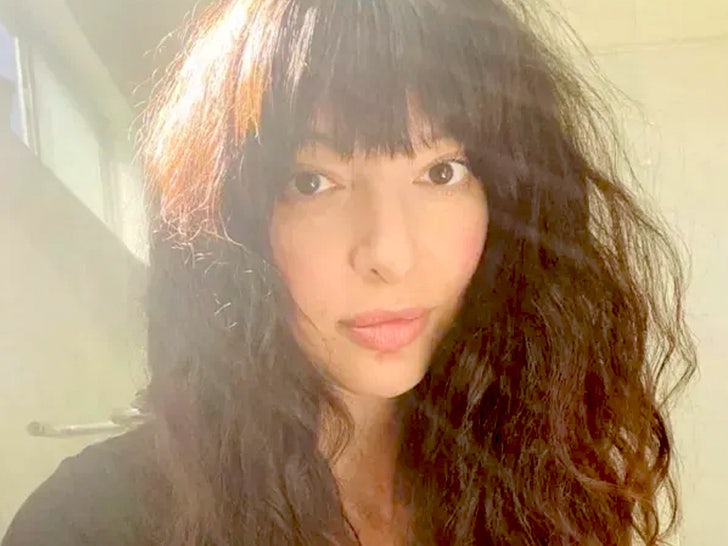 Lindsey Pearlman, the "Empire" and "General Hospital" actress who was found dead in her car Friday ... had a history of depression before committing suicide ... TMZ has learned.

Law enforcement sources tell TMZ ... Lindsey called her husband, Vance Smith, the day before her body was found, saying she was intent on ending her life. Her husband contacted police in a frantic effort to find Lindsey. He never saw her alive again.

We're told Lindsey drove to the base of Runyon Canyon in Hollywood -- a popular hiking spot -- and swallowed enough pills to fatally overdose. A hiker came upon her car last Friday, saw her body inside and called police.

We've learned Lindsey left a suicide note at her home and also left a note in her car ... telling whoever found her to call 911.

Investigators learned Lindsey suffered from bouts of depression over the years, and it appears it just became too overwhelming. 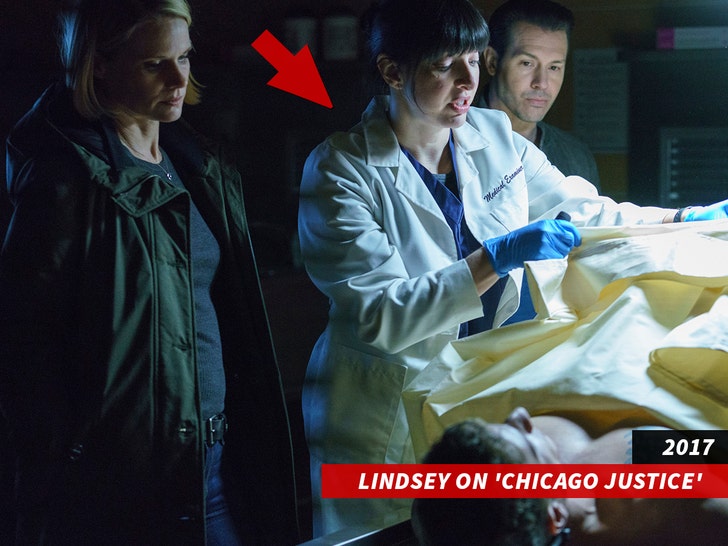 After her body was found, Lindsey's sister posted the phone number of the National Suicide Hotline on social media and said, "Please know that you are never truly alone."

The Los Angeles County medical examiner's office says an autopsy was performed but they are requesting more tests and studies before determining an official cause of death, but our law enforcement sources say it's apparent it was a drug overdose. 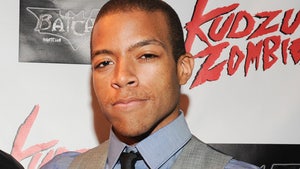 'Walking Dead' Actor Moses J. Moseley Death May Not Have Been Suicide 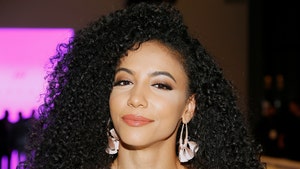