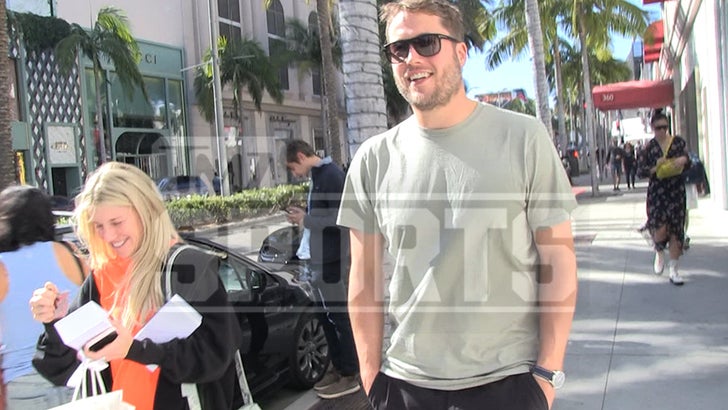 Matt Stafford ain't letting Odell Beckham Jr. and Aaron Donald leave L.A. without a fight -- the Rams quarterback tells TMZ Sports he's "doing what I can" to keep the stars on his team.

Both dudes could be headed toward the exit door this offseason -- OBJ is a free agent and AD is pondering retirement -- but when we got Stafford out in Beverly Hills this week ... he told us he's recruiting the guys hard to stay for the 2022 season.

In fact, Stafford joked with us that he was out shopping for gifts for them to try to get them to return to L.A. 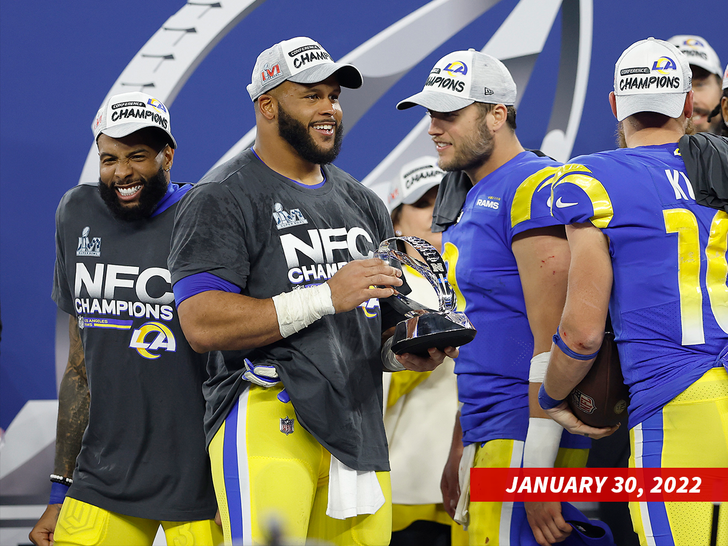 As for how the recruiting is going, Matt seemed optimistic about getting the two back -- but he did add, "you're going to have to ask those guys" about their future plans.

We also asked Stafford about the return of Tom Brady ... and it's not hard to tell he's surprised the Buccaneers star is still making magic happen at 44 years old.

"It's crazy that he can still do it," Stafford said, "but he's doing it good."

Matt tells us despite the return of TB12, he's got hopes of running things back in '22 with the Rams ... telling us, "That's the plan." 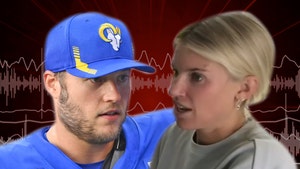 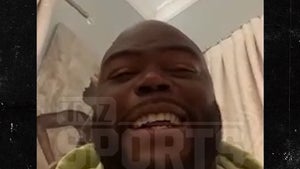