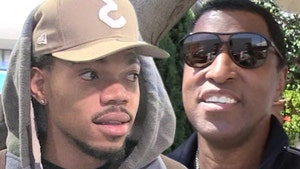 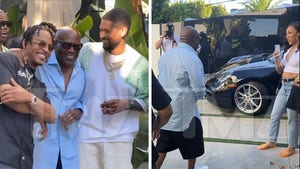 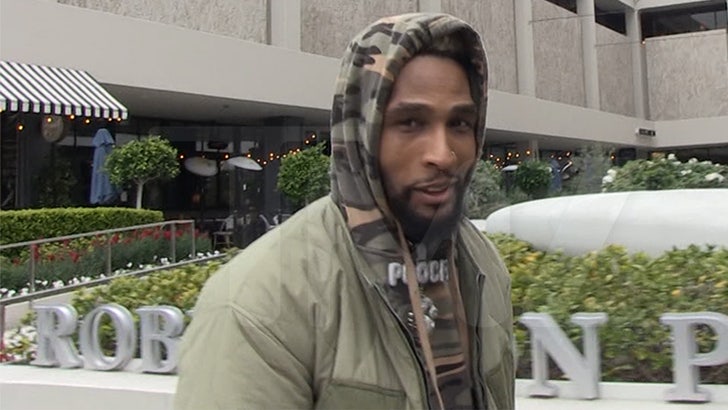 Rapper Stallionaires Pooch tells us he and Tiffany Haddish are an item after they did dinner together this week ... but Tiffany doesn't exactly see it the same way.

We talked to Pooch outside The Henry restaurant Thursday in WeHo ... and he was pretty confident he's got a new lady. He says he knew his charm was what hooked Tiffany, adding he's a respectful dude and knows how to treat a woman right. 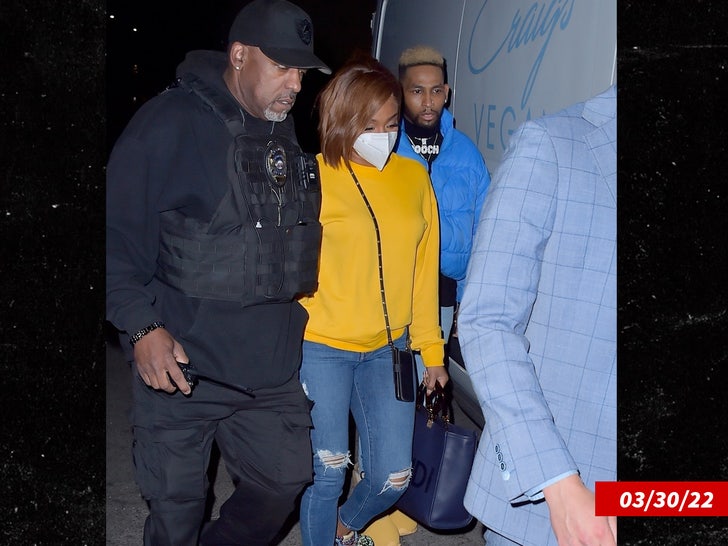 Tiffany, however, doesn't appear to be taking their connection as far as Pooch is ... she tells us, "Well, I don’t think one dinner counts as dating. Does it?"

Well, to her point ... Pooch did get a little dodgy when we asked how long they'd been in a relationship. Watch the video -- he also wouldn't say if he's the man Tiffany's been praying for -- something she talked about on "The Tonight Show" back in January while discussing her recent DUI arrest in Atlanta. 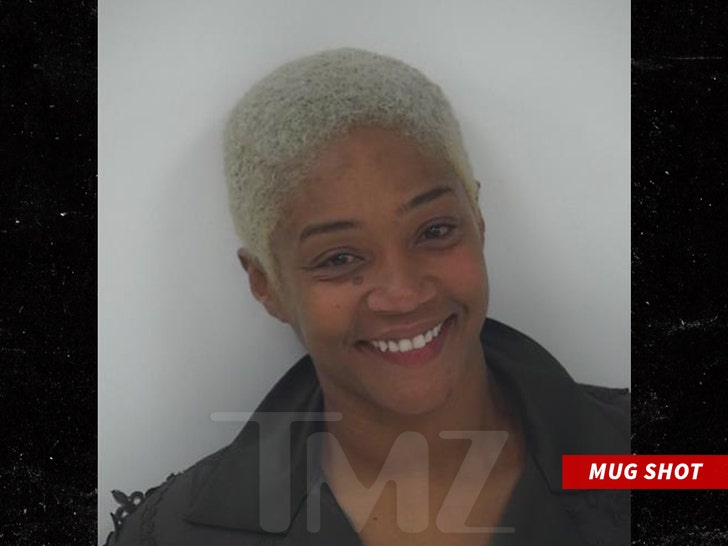 While Tiffany and Pooch aren't on the same page about their relationship status ... we gotta give him some props for getting the first date with her. As for a second date? Well, Tiffany will ultimately decide just how charming he is or isn't. 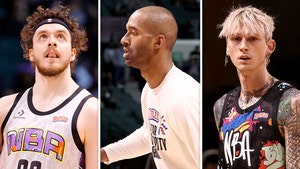