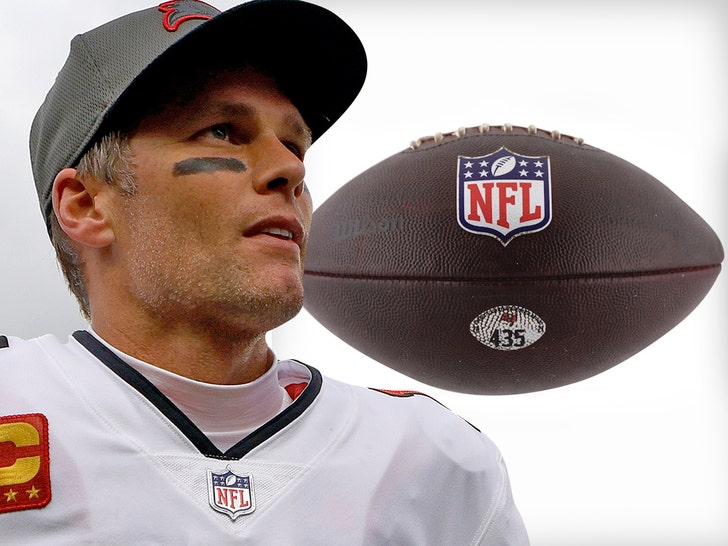 “Following Tom Brady’s unretirement, and after discussions with both the buyer and consignor, we have mutually agreed to void the sale of the football," the auction tells TMZ Sports.

What happens to the ball now?? There's a plan.

"The ball has not been returned to the consignor, and the plan now is for Lelands to sell it privately as per the seller’s wishes. There are multiple parties interested in purchasing the football.”

The buyer who purchased Tom Brady's last touchdown ball at auction just caught a $518,000 break ... 'cause the sale of the pigskin has reportedly been voided, saving the wealthy collector over half a mil!!

Remember, the ball was on the auction block at Leland's -- a popular sports memorabilia website -- and sold for over $500K. Unfortunately for the buyer, Brady came out of retirement literally the day after the ball sold. 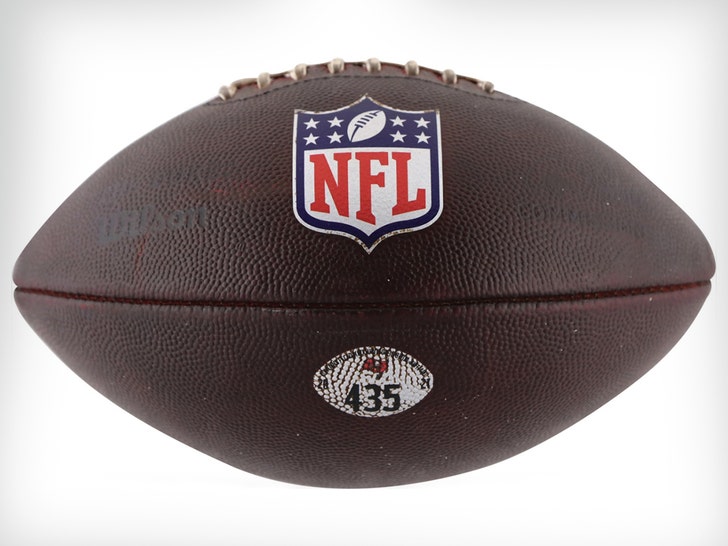 The issue? Brady is surely going to throw many more touchdowns this season for the Bucs ... rendering the 624th TD pass of his career virtually worthless (we're told it's worth about $50K -- which is great, unless you dropped $520K on it).

But, in a stroke of amazing luck, Darren Rovell reports NY attorney, Jeffrey Lichtman, was able to strike a deal with the seller and auction house, freeing the buyer of his obligation to buy the ball.

It's unclear if the buyer had to make any sort of payment to the seller ... though, if so, we're told it wouldn't be a large amount of money.

It's not all that surprising that the sale didn't ultimately go through. Shortly after Brady returned, we spoke with an industry expert who predicted the sale would NOT go through ... for several reasons.

Now, the ball -- a 55-yard TD pass thrown to Mike Evans in the 4th quarter of a playoff game against the Rams -- will likely be returned to the seller. 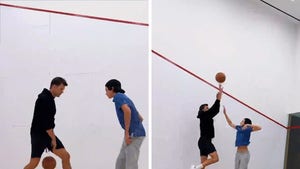 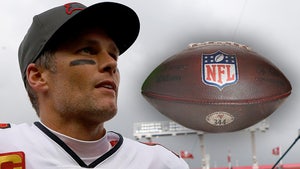