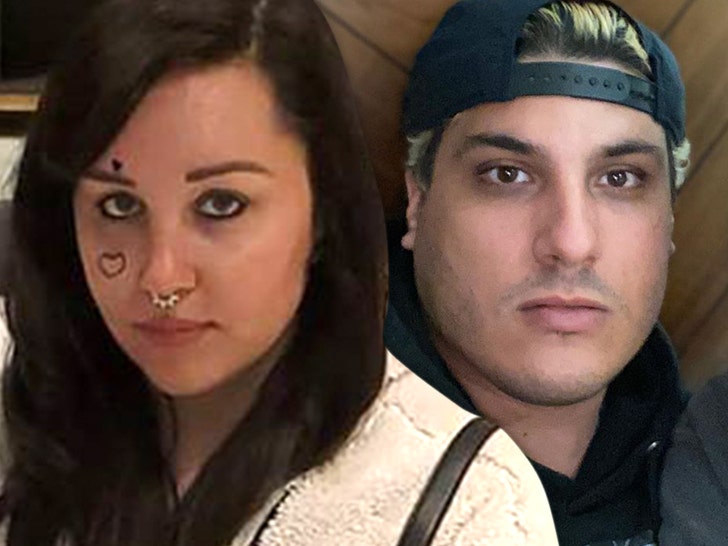 Amanda Bynes is in a potentially dangerous environment, with growing concern among friends and family over her fiance's inability to control his temper ... they worry the relationship could end in violence.

Sources familiar with the situation tell us ... people close to Amanda have witnessed Paul Michael's anger firsthand, saying he flies off the handle way too much.

Our sources say Paul has a history of outbursts, including an incident a couple weeks back when he allegedly vandalized his mom's house. We're told Wednesday night's fight between Amanda and Paul escalated because of his temper. She called police to express concerns for her safety, and then he called. 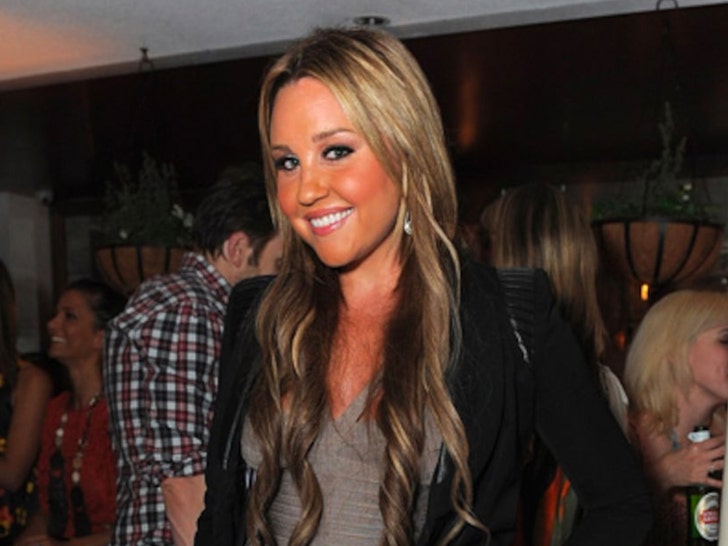 As you know, Amanda's parents recently agreed the actress should be freed from her conservatorship. We're told her parents still stand by their decision, as Amanda continues to do well on her own, but the concern is now over Paul. 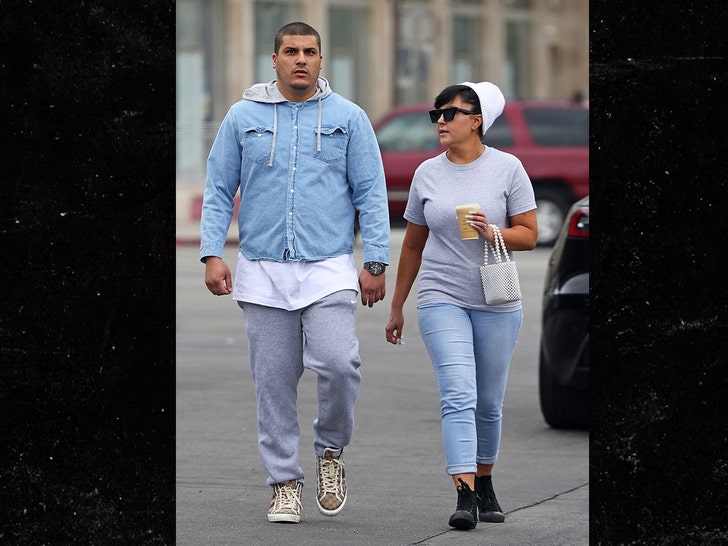 We got photos later Thursday of the two back together and affectionate ... but her loved ones think the rollercoaster relationship needs to end. 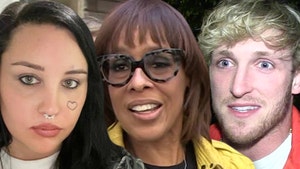 Amanda Bynes Getting Tons of Interview Offers, But She's Not Ready to Talk 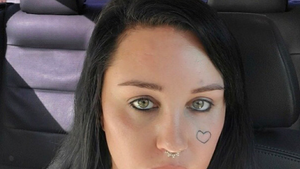