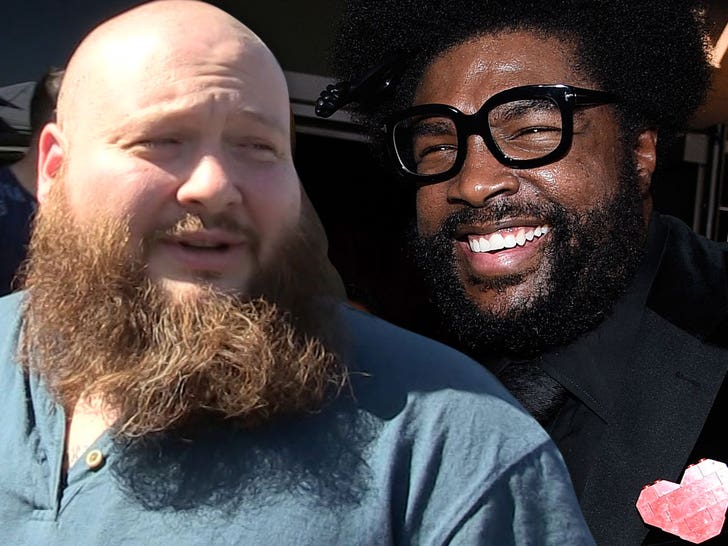 Questlove is fresh off his first Oscar for his "Summer Of Soul" documentary, and it sounds like he wants to hand Action Bronson some hardware too ... for his latest album.

Wow. Was NOT expecting to be THIS mind blown over this new Bronson jawn. This 🐊 jawn might be his most solid offering as an LP

The 10-song project is a fluid offering, finding the colorful New York-bred MC rummaging through his traditional rap bag over production from Griselda's Daringer ... with features from Conway The Machine, Roc Marciano and Meyhem Lauren.

While Quest digs the record, some Twitter mob critics think it lacks hooks, and it's "filled with random phrases that have no meaning and Italian food references over weird jazz beats."

I'm being a little critical here but Action Bronson album while enjoyable is just him rapping aimlessly. I don't think there's there's a hook or anything close to a well structured song on this entire project.

But, AB's loyal fans point out he's been improving his life aura ... chopping down his once familiar 400-pound frame by 160 pounds and even altering his eating habits on his popular show, "F**k, That's Delicious." 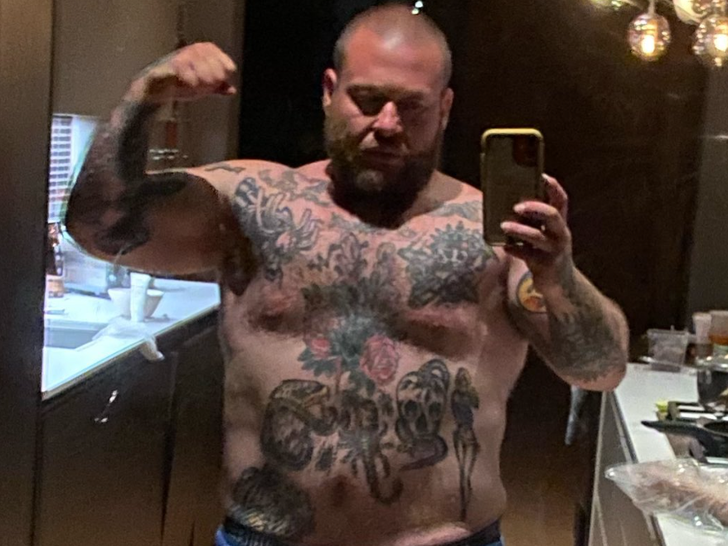 As for that album title -- it's Latin for crocodile -- the proud Sagittarian says it's inspired by his time in the water, and he delved into his reptilian side via a freaky short film to tell another story.

Maybe Questlove should critique this one as well... 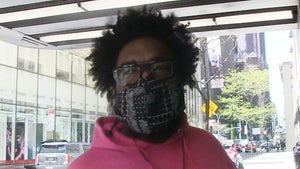 Questlove Was Blocked From Playing Long-Winded Oscar Winners Off Stage