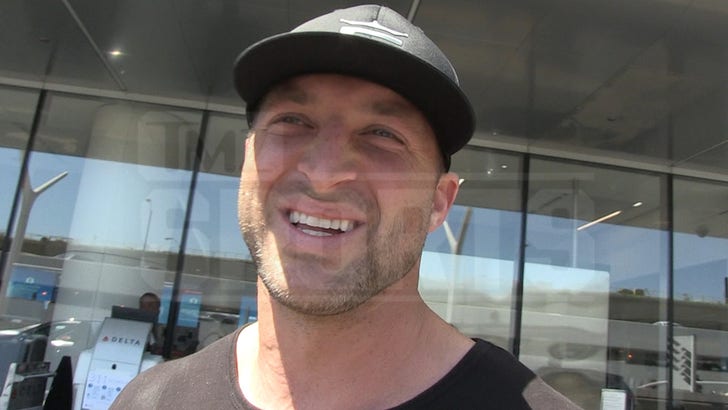 Tim Tebow's already so convinced that Tom Brady will be great in the broadcast booth ... he tells TMZ Sports he's hoping the G.O.A.T. will give him TV advice -- not the other way around!!

We got the former Heisman Trophy winner -- who's been analyzing football games for ESPN for nearly a decade -- out at LAX ... and he's guaranteeing TB12 will thrive in a post-football role as a color commentator.

"He'll be amazing," the 34-year-old said. "He'll be so good at it. He's got so much knowledge and he's such a good guy and kind guy. And, he knows the game too well. He'll be amazing."

Tim, who actually played with Brady during his short stint as a New England Patriot back in 2013, said repeatedly he doesn't have any TV advice to share with Tom -- simply because he believes Brady already has all the tools needed to be the next Tony Romo or Troy Aikman. 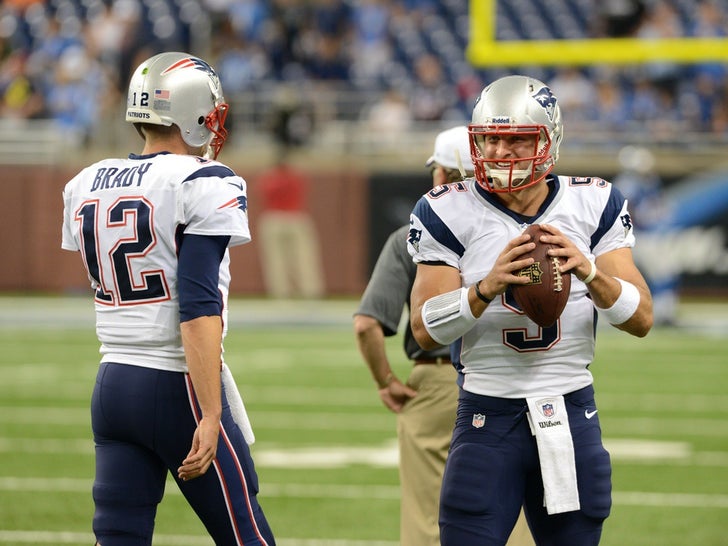 "Listen," Tebow said just a few days after Brady signed a monster contract earlier this month to join Fox Sports after his career ends, "He's the greatest of all time for a reason. He's going to go up there and he'll be amazing. So, truly will."

There's more ... we also spoke to Tebow about his athletic career and if he was seriously done with sports -- and the former NFL first-round pick/MLB minor leaguer doesn't appear to have closed any doors just yet. 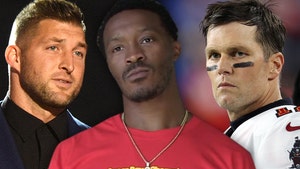 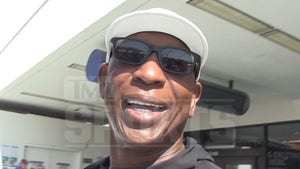