An autographed Luka Dončić rookie card with an actual patch from a game-worn jersey is about to hit the auction block, and TMZ Sports has learned it could sell for 7 figures!!

The super-rare card -- soon headed to the PWCC Premier Auction -- is 1 of just 5 copies in existence. The last time a similar card sold, it went for a million bucks.

Officials at PWCC tell us this isn't just any ordinary NBA rookie card ... in fact, reps say the keepsake is one-of-a-kind due to the Emerald color scheme it boasts.

The front of the card features 23-year-old Luka shooting a jump shot ... along with the patch from his Mavs jersey.

Luka, the third overall pick in the 2018 NBA Draft, has become one of the most effective offensive players in the world ... he's virtually unstoppable. 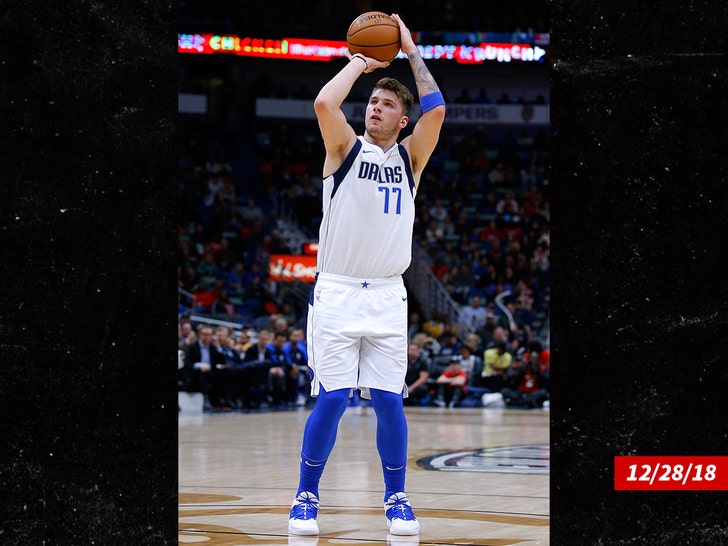 Dončić, a native of Slovenia, has drawn parallels to NBA legend Larry Bird for his ability to score, rebound, and facilitate at an elite level -- in addition to the leadership skills he displays.

Despite only playing 4 full seasons, Luka is already 10th on the NBA's all-time triple-double list -- with 46 -- behind Bird, who's ahead of him at 9th on the list.

And, PWCC exec Jesse Craig says the card could actually end up being a bargain.

"The question now is if he can win a ring. If he leads Dallas to a championship – or to multiple championships – the demand for his assets is likely to keep going up. To find this card, in this low of quantity, right now is an incredible opportunity.” 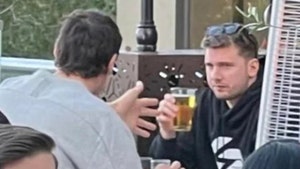 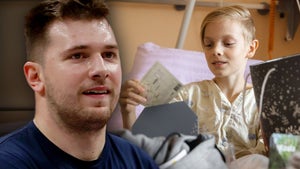