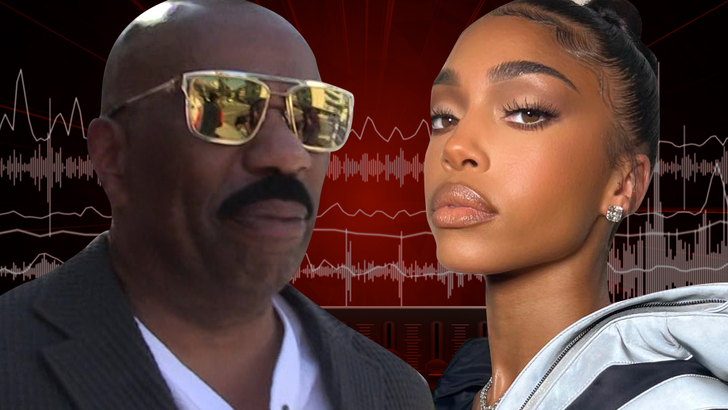 Steve Harvey didn't wait too long to start crackin' jokes about his daughter's breakup with Michael B. Jordan ... and admits he might've learned a new way to avoid another costly divorce.

Steve talked about his daughter Lori Harvey parting ways with MBJ on his morning show Monday ... and can't help himself from getting in a laughing mood while doing so. 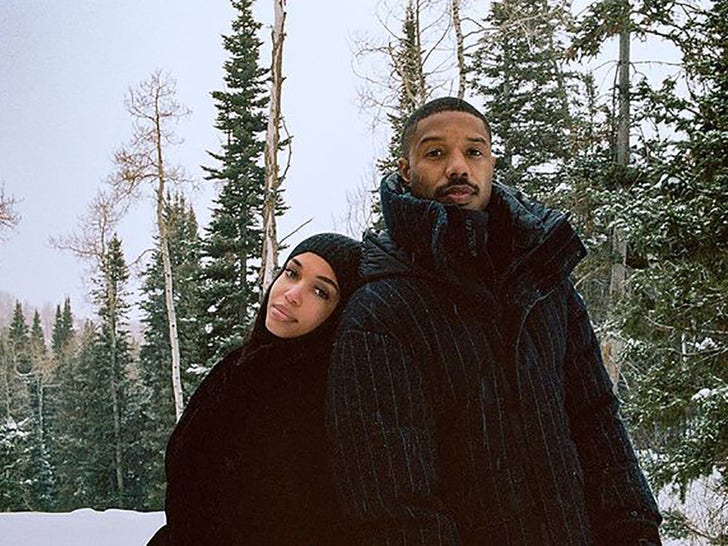 He says his kids are teaching him to "get out early" from relationships ... and even thinks a breakup on social media is the way to go -- citing court costs as a dealbreaker. Don't forget, the guy's been divorced 2 times, and had quite the fight in court back in 2018.

Steve's ex-wife Mary sued him for $60M over mental anguish, saying she was suicidal in the wake of their 2005 divorce. The judge just threw out her case, because it belonged in front of a judge in Texas ... where the divorce was handled.

As we reported, Michael and Lori reportedly split after being together for over a year ... the reason is still unknown, but the two hadn't posted about each other online in months.

Lori seems to have scrubbed her socials, removing any trace of MBJ ... so, yeah. 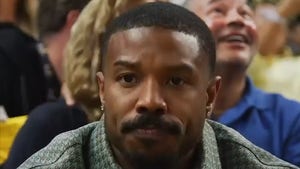 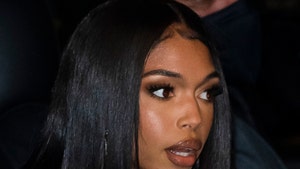