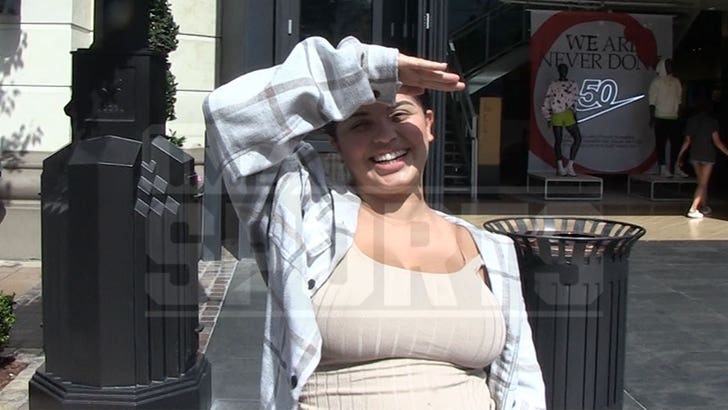 Even though Ryan Garcia's 3-year-old daughter, Rylie, has boxing in her DNA, the chances of her becoming a pugilist in the future are zero to none ... according to the baby's mother, Catherine Gamez, who tells TMZ Sports the fighter doesn't want it to happen.

Apparently, there's no harm in Rylie watching the sport, though ... Gamez tells us Garcia is allowing the youngster to at least catch his fights in person. 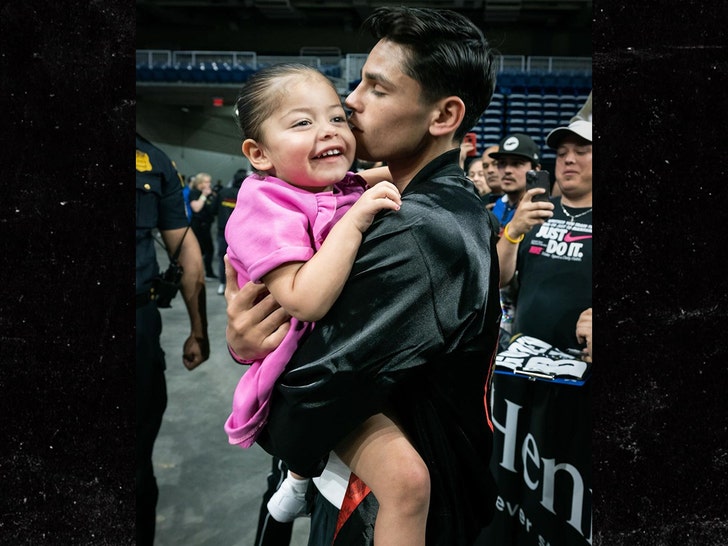 In fact, Gamez -- who split with Garcia following Rylie's birth in 2019 -- said Rylie had ringside seats at her dad's most recent bout in April.

"She attended her first boxing match actually at his last fight in Texas," Gamez said. "We planned it, and she had a lot of fun."

Gamez says Rylie will likely be at her dad's next match too -- when the 22-0 lightweight boxer takes on Javier Fortuna (37-3) on July 16 at the Crypto.com Arena in Los Angeles.

And, Rylie might have some company there ... 'cause Gamez said she's expecting to give birth to another baby girl very soon! 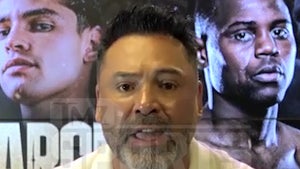 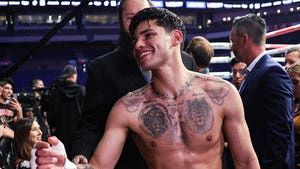