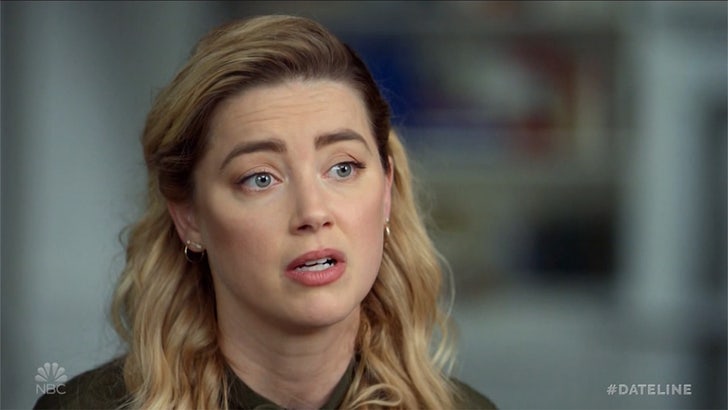 Amber Heard aired her grievances on losing in court to Johnny Depp, and she thinks part of the reason she lost was because jurors were enamored by Johnny's celebrity status.

Amber sat down for a "Dateline" interview and ticked off a bunch of reasons why she says she lost. At one point she almost repeated -- word-for-word -- what her lawyer said in the closing argument about what they say was a catch-22 ... if they have evidence it was made up and if they don't they're just blowing smoke.

Amber, holding back tears, did not blame the jury for the outcome. She says part of the reason they reached their verdict was because Johnny is a beloved character. She also complained the verdict was pre-ordained after a slew of "paid employees" and "randos" testified on behalf of her ex. 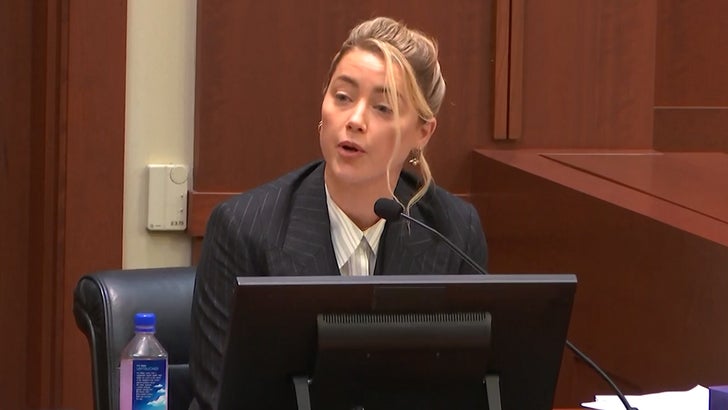 She is not backing down from her claims of sexual and physical violence at the hands of Johnny, saying it was an impossible situation for her to get her story out and feeling the disdain from inside the courtroom and the outside world.

She said her goal in doing the interview was so people could see her as a human being. 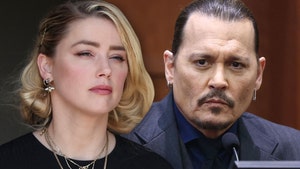 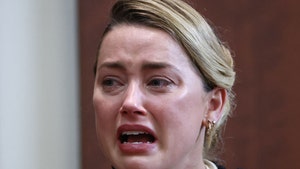 Juror in Depp vs. Heard Case Didn't Buy What He Called Her Emotional Swings