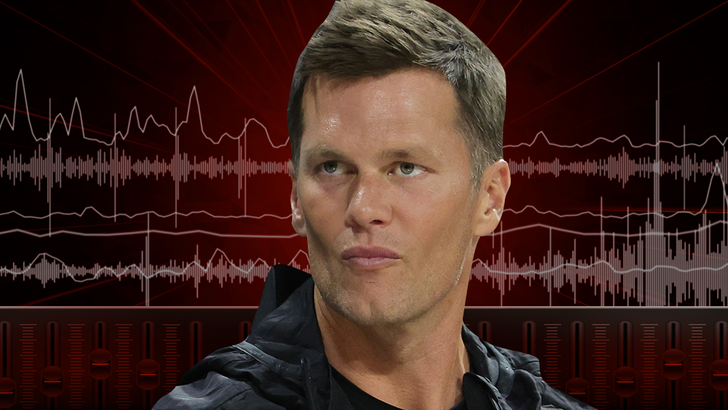 Talk about first-world problems ... Tom Brady just revealed the toughest thing he has to deal with as a parent is trying to keep his kids grounded despite their rich and famous lifestyle.

TB12 opened up about being a dad to Ford honcho Jim Farley on the "DRIVE" podcast earlier this month ... and he explained one of his biggest parenting struggles is teaching humility to his kids while also being one of the most wealthy families in the nation.

"And it's just, that's my kids' reality. Which is the hard part to say, 'Guys, this is not the way reality really is.'" 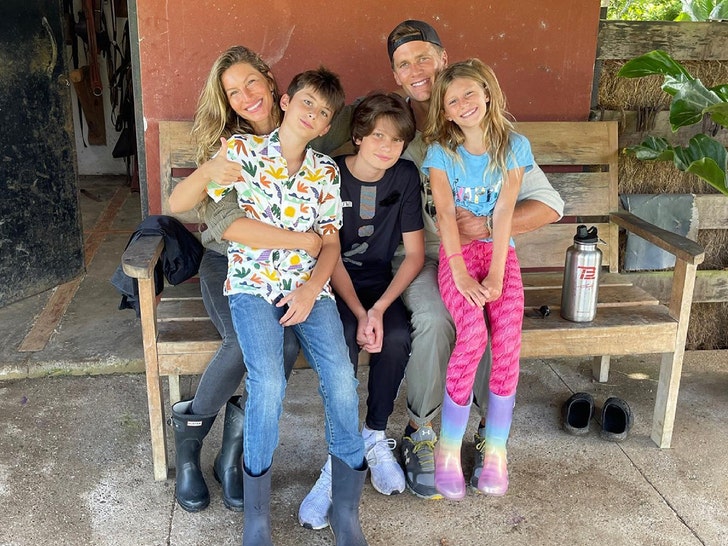 Brady -- who has two sons and one daughter -- called balancing it all "probably the hardest thing for us as parents."

Of course, the words were met with immediate backlash -- as there are certainly millions of people across the globe who would happily take those issues.

But, Brady said they are real problems for him and his wife, Gisele -- and they're things he says he has to deal with daily.

"I know that I've screwed up a lot of things -- that's the reality of being a parent," he said. "You just hope you can show them enough things to realize that when they are doing things that are selected for Mom and Dad to make our lives more convenient that that is a treat. You know, that is something that is not what every kid goes through."

"Probably one of the biggest challenges we have as parents." 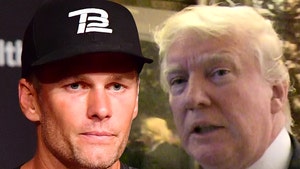