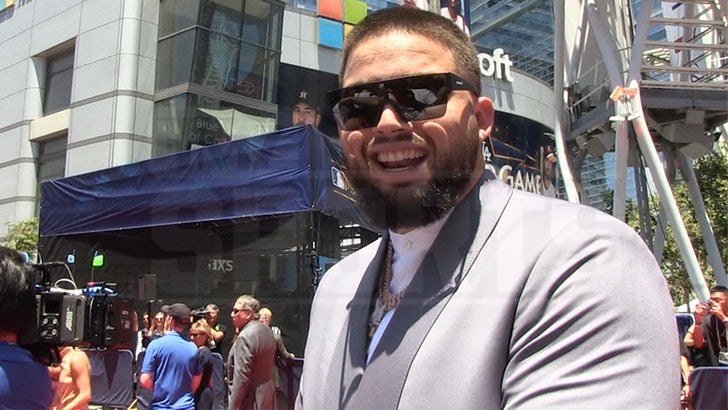 Blue Jays ace Alek Manoah just pitched in front of a sold-out stadium full of fans and celebs at the All-Star Game -- but there's one guy he really wishes would have come to watch him throw ... Drake!!!

Manoah made it clear to TMZ Sports just before he took the bump at Dodger Stadium in Los Angeles on Tuesday that he really wants the "God's Plan" rapper to catch one of his games.

"Come watch me pitch!" Manoah said in a message to Drake.

The 24-year-old even offered some incentive to the entertainer if he does make the trek to one of his outings soon ... telling us, "We'll give him a uniform!" 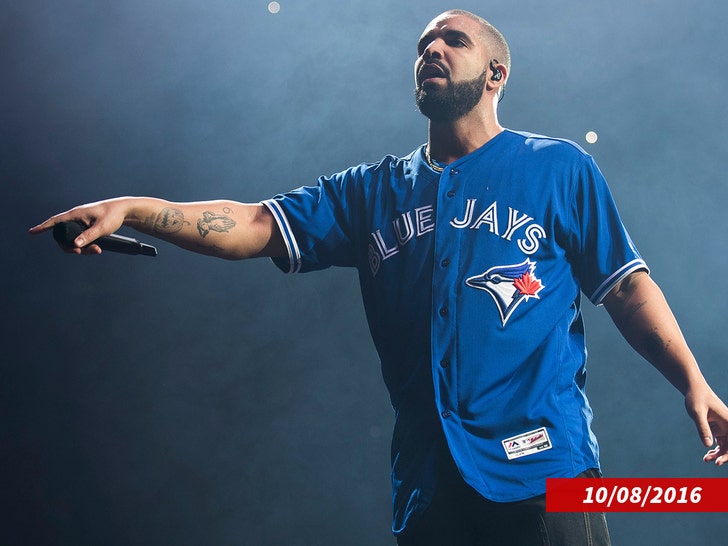 Of course, Drake is a big Blue Jays fan -- he's worn the home team's jersey at his concerts in the past ... and even famously put a pic of Joe Carter on his "Back to Back" hit's cover art.

But, it's obvious he's far more into Toronto's basketball team than its baseball team ... and it seems Manoah is trying to work his magic to get that to change. 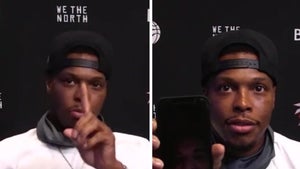 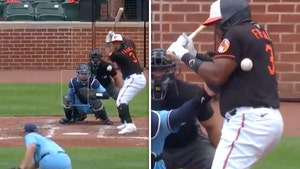