As an independent artist, Russ is always looking to maximize his results … including spending a whopping $1 million on his feature record with Ed Sheeran!!!

Russ released the video to his “Are You Entertained” collaboration with Ed back in July … and hopped on TikTok on Tuesday to break down a little Music Industry 101.

For Russ, the decision to drop big money into the song’s promotion was simple, Ed Sheeran is the biggest artist in the world, towering over The Weeknd, Justin Bieber and Harry Styles for most Spotify listeners at over 81 million a month!

But Russ says money still doesn’t equal hit records … claiming some of his platinum records had $0 financial backing while he wasted money on others.

For Russ' $1M, he says it put $300K into the music video shot in London while the other $700K went into Spotify, radio and other social media campaigns.

The video is doing well, at 17 million views on YouTube, and Russ says the pairing was organic -- having casually met Ed at a restaurant in London before becoming fast friends. 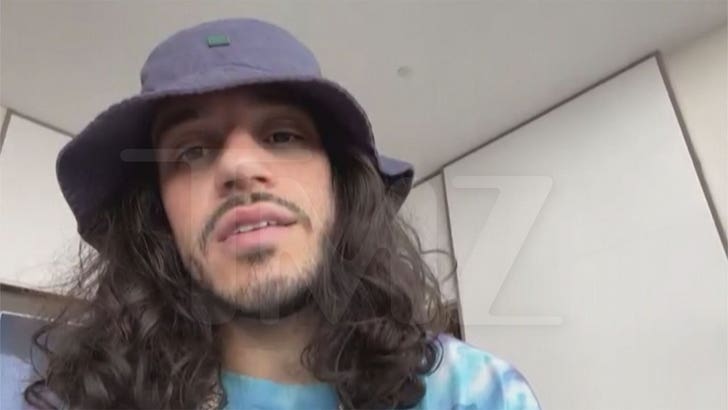 Last time we spoke to Russ, he was adamant about how artists should bank on themselves and should cut record labels out of their career equation.

He just launched his own DIEMON record label earlier this year and is signing artists to non-traditional contracts — and apparently nontraditional promotional campaigns! 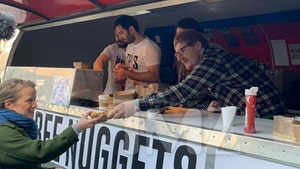