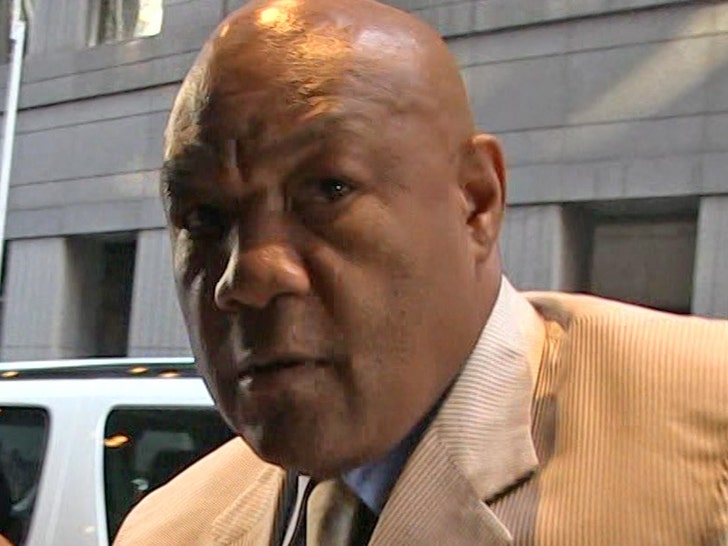 Two women claim George Foreman sexually abused them when he was in his 20s and they were minors, this according to two new lawsuits, obtained by TMZ Sports.

In the documents, which were filed in L.A. on Wednesday, the plaintiffs -- described as Denise S. and Gwen H. in the suits -- say they initially met Foreman through their fathers in the late 1960s, early 1970s.

Denise says in her suit she first encountered Foreman when she was around 8 years old, after her father had worked with the boxer ... and claims the pugilist began "grooming her at an early age by taking her out for ice cream and allowing her to sit on his lap as [he] drove his car." 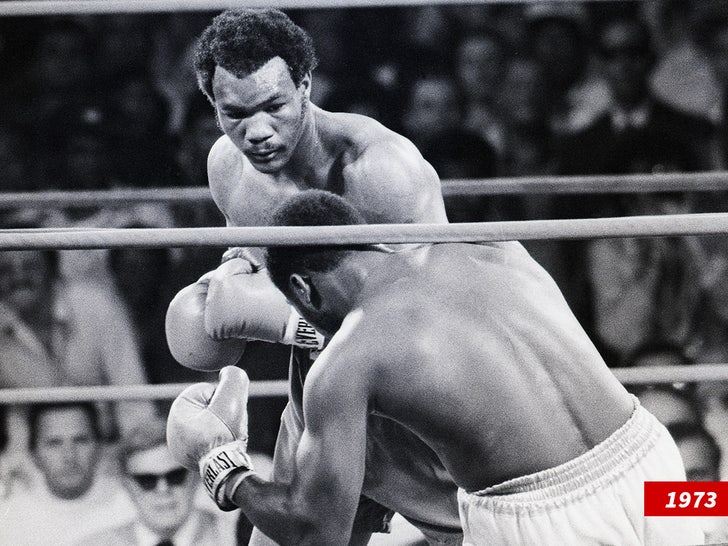 She said in the suit when she was 13 years old, Foreman -- who she alleges was around 24 at the time -- became sexually inappropriate with her, and eventually engaged in sexual intercourse with her when she was 15.

Gwen, in her suit, said she met Foreman when she was around 9 years old through her father, who she said was Foreman's "long-time advisor." She claims roughly six years after the meeting, when Foreman was 23, he courted her and then "would molest and sexually abuse" her until she was 16.

Both women say in their suits a friend of Foreman's confronted the former heavyweight champ about the allegations "on at least one occasion," and they claim he "did not deny the allegations."

The two women are suing for unspecified damages. It should be noted they describe Foreman in the docs as "DOE 1."

73-year-old Foreman denied accusations of sexual abuse last month -- saying in a statement to TMZ Sports that two women were making up false claims in an effort to extract millions of dollars from him.

"Over the past six months," Foreman said at the time, "two women have been trying to extort millions of dollars each from me and my family. They are falsely claiming that I sexually abused them over 45 years ago in the 1970s."

"I adamantly and categorically deny these allegations. The pride I take in my reputation means as much to me as my sports accomplishments, and I will not be intimidated by baseless threats and lies."

He added, "I am, and always will be, guided by my faith and trust in God. I will work with my lawyers to fully and truthfully expose my accusers' scheme and defend myself in court. I don't pick fights, but I don't run away from them either."

We've reached out to Foreman's camp for further comment following Wednesday's filings, but so far, no word back yet. 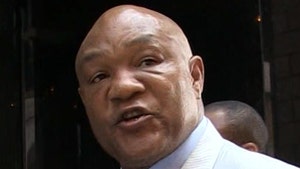 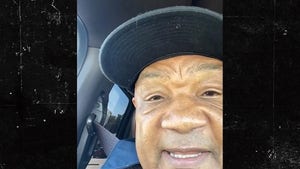