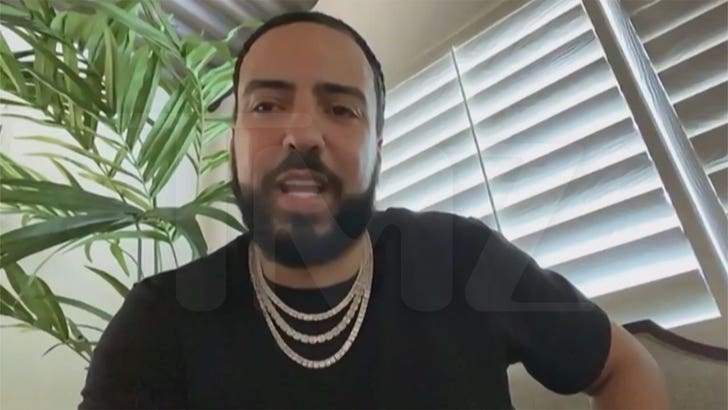 French Montana recently hit a big milestone with his song, "Unforgettable," but the artist isn't focused on that -- he's laser-focused on helping addicts by providing them with the privacy and help they need to recover.

He's lost people over the years to addiction, in particular, his pal Mac Miller ... and doesn't want anyone to feel shame by seeking help before it's too late.

NAQI is offering up help in Florida, NY, and Cali, and will soon expand nationwide. The company's also donating a percentage of profits to MusiCares -- a charity that offers health, finance and rehab resources to musicians.

FYI -- French got his diamond-certified plaque for "Unforgettable" Wednesday ... not only is he the first African-born artist to go diamond (10 million units moved), but he's also the first artist from the South Bronx to hit the mark!!!

French is leveling up his rap stock even more with a joint album with Kodak Black and an upcoming doc in which Drake will serve as the executive producer.

Congrats on both fronts!!! 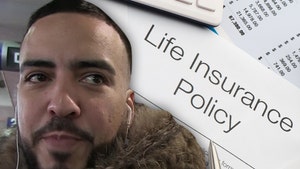 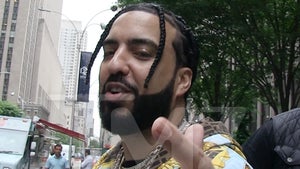