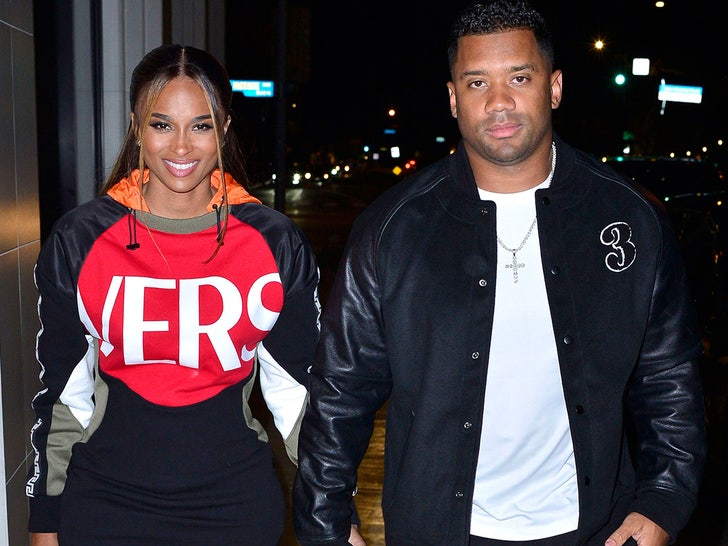 Russell Wilson's wife, Ciara, showered her man with love, calling him her "greatest inspiration," after the QB received a massive 9-figure contract extension from the Denver Broncos!!

Ci tweeted, "Baby @DangeRussWilson, I am so proud of you! You’re the most dedicated and hardworking person I know! It’s been so beautiful to see you become a Bronco!"

"So excited for the journey ahead!" she added

Wilson -- who was a part of a blockbuster trade that sent him from the Seahawks to the Broncos -- agreed to a five-year, $245 million extension on Thursday ... which includes $165 million guaranteed, according to ESPN's Adam Schefter.

Russ tweeted Thursday morning before his extension was announced, "ALL THE GLORY TO JESUS!!! #HEisKING."

The couple has fully leaned into being a Bronco. In fact, Ciara teased that Russ got her an adorable puppy as a Mother's Day gift, and fittingly, they named it "Bronco." 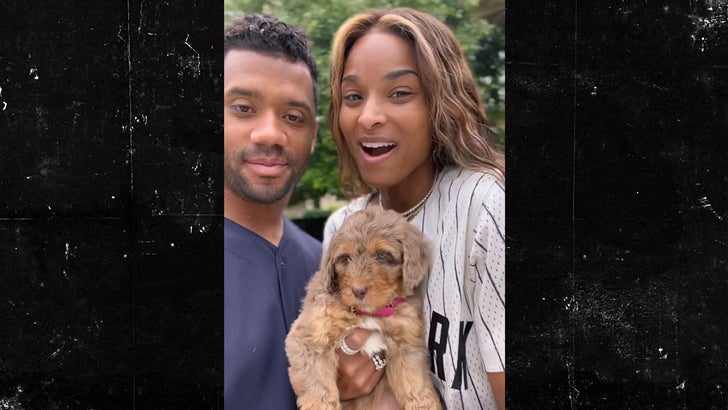 The pup joined Russ, Ci, and their three children in a new $25 million home in Englewood, Colorado in April ... which sits on 5.34 acres..

It's the most-expensive single-family home sold in Denver-area history. pic.twitter.com/2dDqS2OCac

Even before they became local homeowners, the power couple made an immediate impact in the Denver community, visiting patients at the Children's Hospital in Colorado.

It's nothing new for Russ ... who has been one of the most charitable athletes in the world since joining the NFL in 2012 -- whether it be in Seattle or the Mile High city.

Thanks to our new neighbors @DangeRussWilson and @Ciara for surprising our patients with a personal visit to @RyanFoundation's #SeacrestStudios this morning! Our patients loved the broadcast, conversations and autographs. #HereItsDifferent pic.twitter.com/3IvIt3H1Ym

Speaking of Seattle ... the Broncos kick off the regular season in the northwest, where they'll take on Wilson's former squad, the Hawks. 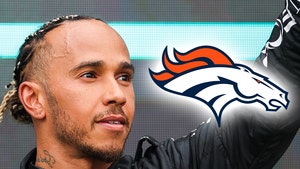 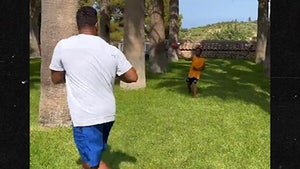