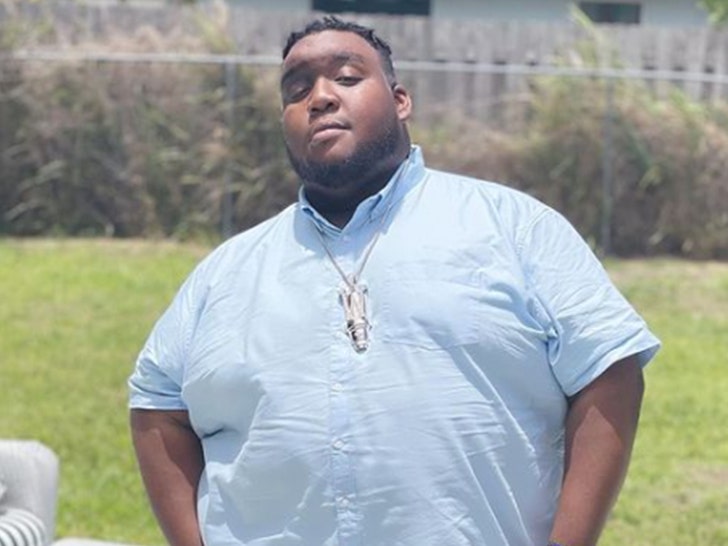 The family of Willie Spence, the "American Idol" runner-up who died in a Tennessee car accident, doesn't think alcohol played a role -- instead, their alternate theory centers around his weekend activity.

Family sources tell TMZ ... Willie was leaving Tennessee State University's homecoming weekend when the crash happened, and while some have speculated he was driving drunk, his family says the late singer wasn't a drinker, so that doesn't track. 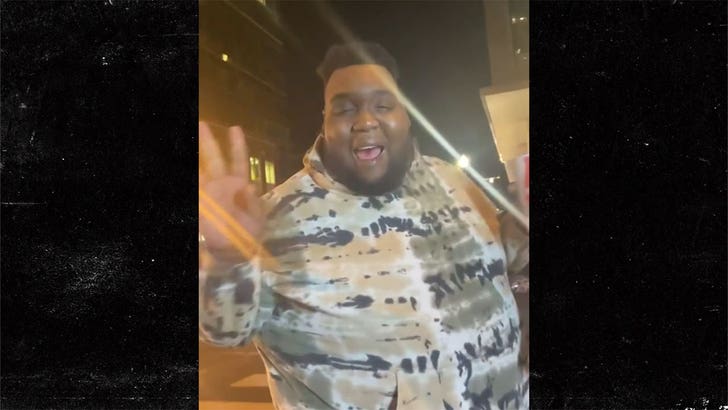 The accident took place during the day, not late at night ... another reason why they think he wasn't fresh out of leaving some big party.

However, we're told it was a long weekend for Willie -- one that might've left him severely fatigued, and the family's fear is he fell asleep at the wheel.

Police have yet to determine an official cause for the accident or his death.

Willie's family tells us he was on his way back to Atlanta to meet with an organization that helps abused and trafficked women ... a partnership he excitedly told his mother about the day before the fatal accident. 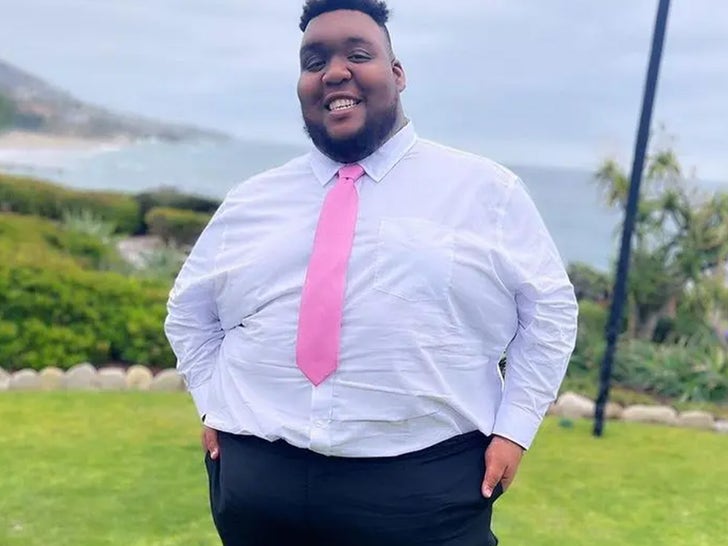 Family sources tell us they're working on a funeral to honor him, and have created a GoFundMe to help cover expenses. 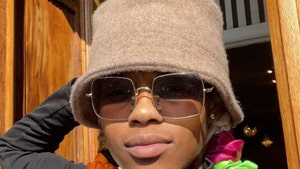 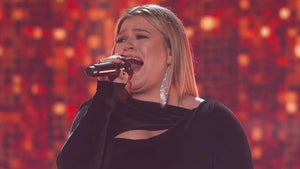