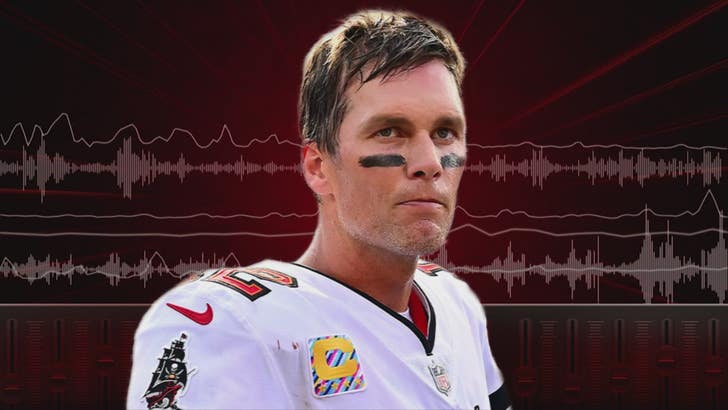 Tom Brady says he's finding it nearly impossible to focus on his personal life half of the year ... explaining he feels like NFL seasons are similar to "going away on deployment for the military."

The Tampa Bay Buccaneers star shed light on his struggle with work-life balance while talking with Kevin Durant on this week's episode of the quarterback's "Let's Go" podcast.

The 45-year-old admitted even though he tries to place an emphasis on certain aspects of his off-field life during the football season ... he always finds himself buried in his job instead.

"I almost look at like a football season like you're going away on deployment for the military," Brady said. "And it's like, 'Man, here I go again.'"

"The reality is," he continued, "is you can really only be authentic to yourself. Right? Whatever you may say -- 'Ah, man, I want to, you know, make sure I spend a little more time doing this during the season,' the reality is, is when it comes down to it, your competitiveness takes over and as much as you want to have this playful balance with the work balance -- you're going to end up doing exactly what you've always done, which is why you are who you are."

The words appear to shed further light on the marital issues Brady is having with Gisele Bünchden. She's wanted him to step away from football for years and be more of a hands-on family man. But he's making it clear, he's having a very hard time doing that. 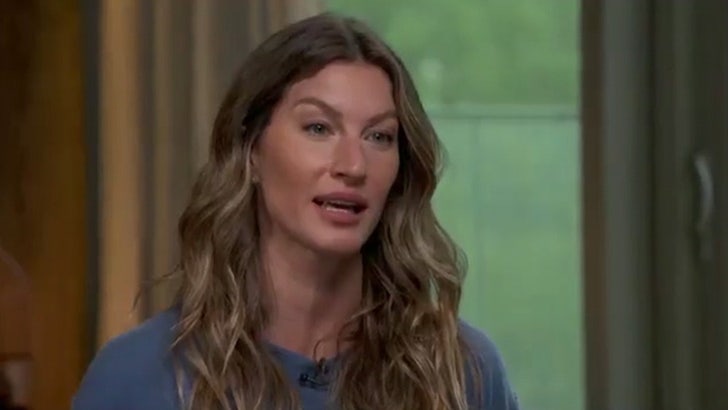 In fact, he said he straight up gets to the point where all he cares about in the fall and winter months is wins and losses. 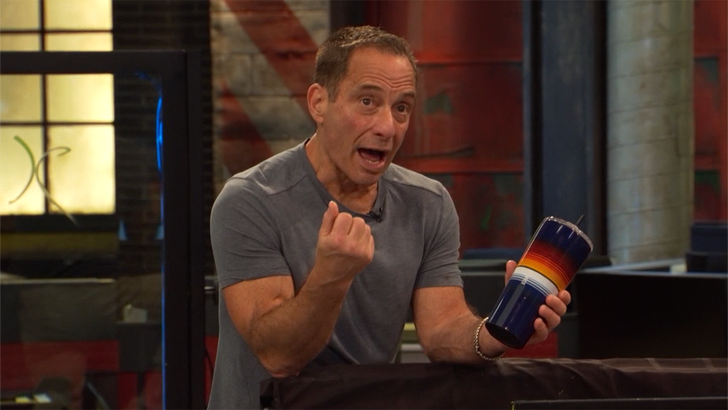 As we reported, Gisele has left Tom because of his obsession with football ... and the two have started the process of a divorce, already hiring high-profile, family law attorneys in South Florida. 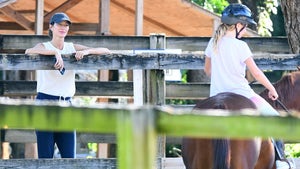 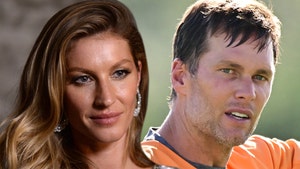 Gisele Admitted She Had 'Concerns' About Tom Brady's Unretirement In Offseason