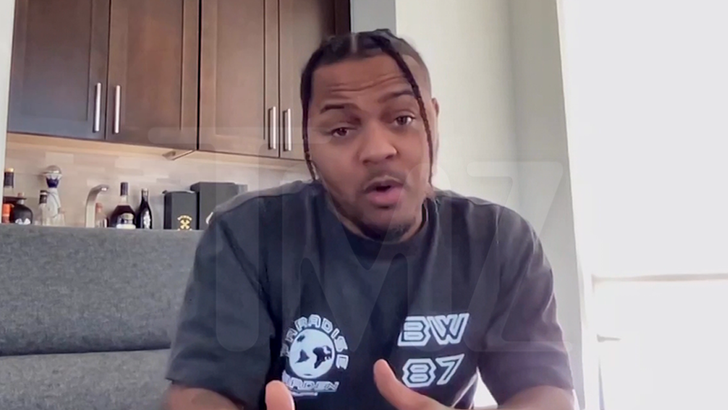 Bow Wow is putting himself squarely in the middle of celebrity breakups ... but like a hip hop love doc, he's doing his best to rekindle broken hearts.

TMZ Hip Hop talked to Bow Wow about about his wacky new dating show “After Happily Ever After” ... which features divorced couples attempting to find new love for their exes.

Bow Wow says despite the cast consisting of "Love & Hip Hop" and reality TV vets such as Peter Gunz, Tara Wallace, and Amina Buddafly (and that's just one grouping), the series was 100% real and the cast made honest attempts at finding love for the second -- or in some cases -- third time.

For his own tastes, Bow Wow says he doesn't entertain dating but understands why some people would -- they just don't want to be alone!!!

The "Shortie Like Mine" rapper admits he has no problem being in relationships, but says when the interrogating and nagging begins ... he starts inching toward the door.

Bow Wow has been basking in the land of TV and film for years -- in addition to several Millenium Tour iterations, and says it's time to dip his legacy in bronze with a docuseries he's dropping next year. 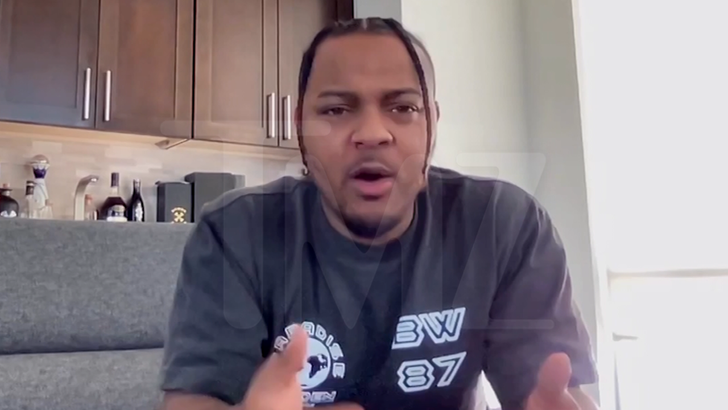 Speaking of the Millenium Tour, Bow Wow recently wrapped up an emotional show in his birthplace of Columbus, OH ... where he apologized on stage for not being the same rap ambassador as he was to his eventual home of Atlanta.

Bow Wow says he was just a kid when he blew up (he dropped his first album when he was 13), and didn't understand what being a city's celebrity face entails.

Now an older and wiser pup, Bow Wow says he plans on building the city up to the same prominence as neighboring areas Cleveland and Cincinnati through marquee events and functions.

“After Happily Ever After” premieres Wednesday night on BET. If the show gets picked up for a second season, Bow Wow says don't expect to see him on the cast ... he's only interested in hosting when it comes to dating shows. 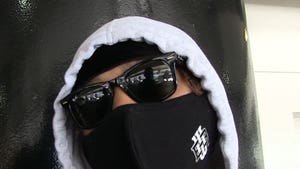 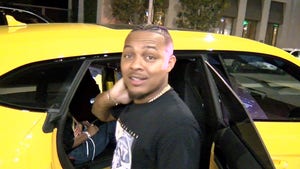