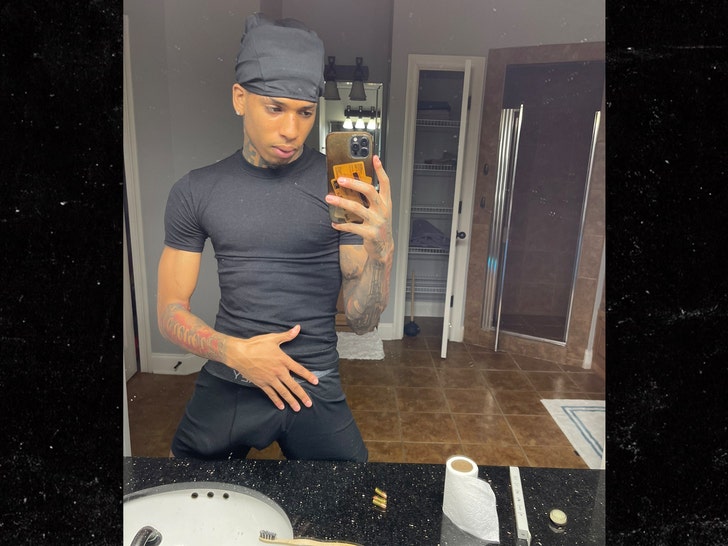 NLE Choppa is defending his right to show off what he's packing in his boxers ... even if half his fanbase wishes they could push the dislike button.

The Memphis rapper was apparently feeling sexy and posted a provocative mirror selfie over the weekend ... garnering much attention from appreciative women, and disapproval from male supporters, including one fan account. 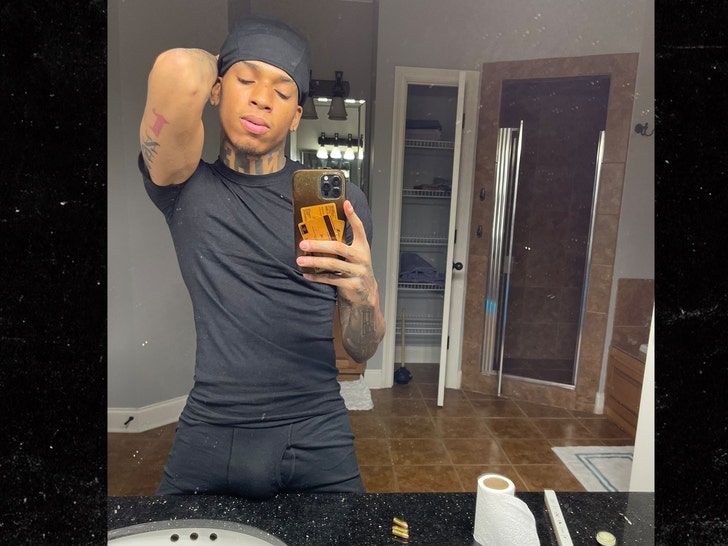 Popular YouTuber Adin Ross couldn't believe his eyes and sent NLE several texts in disbelief ... which were put on blast online as well.

The response was overwhelming to the point NLE issued a response ... stating he was comfortable enough in his own sexuality to pull off such a photo, but did clarify he was a heterosexual male.

NLE is just about a week away from his 20th birthday -- but has been exhibiting sexual maturity in his tweets and music for several years now. 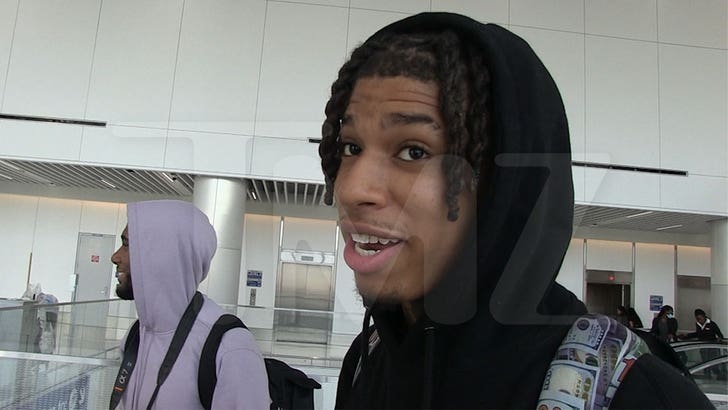 The last time we spoke to him, NLE was steadily promoting his "Slut Me Out" single and spoke on the extent of his fetishes ... highlighted by his love for armpits.

And now everyone knows what he's working with. 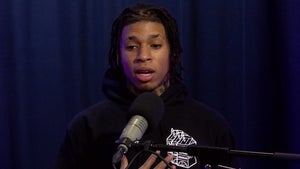 NLE Choppa on Rap Beef, Talks Young Dolph, Yo Gotti On 'It's Tricky With Raquel Harper' 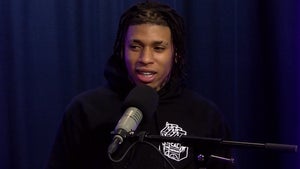