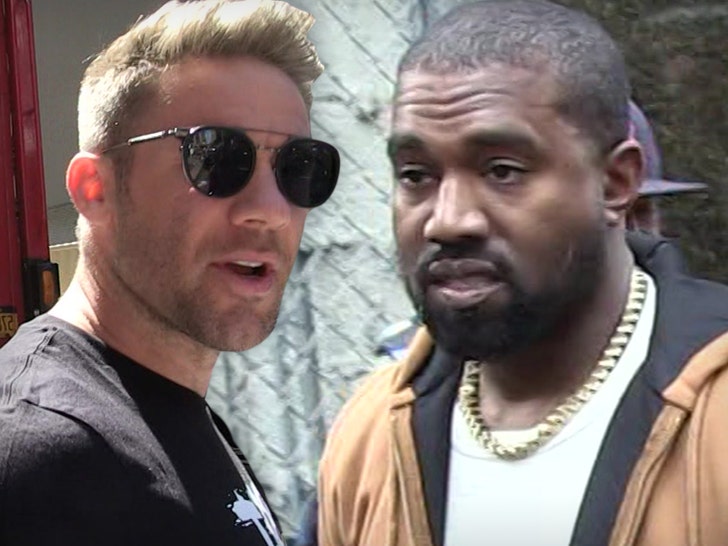 "Mental health is a serious issue and needs to be at the forefront of the American dialogue," Edelman wrote on social media.

"It's also not an excuse for hate. Hate is a disease just like every other, except that words can spread it. Speak up, not down."

Edelman is arguably the highest-profile Jewish American athlete to speak out.

Of course, Ye has repeatedly used antisemitic and bigoted language at seemingly every turn over the last few weeks. He said he was going “death con 3 On JEWISH PEOPLE” on Twitter. He also perpetuated offensive tropes, produced "White Lives Matter" shirts and made inflammatory comments about George Floyd. 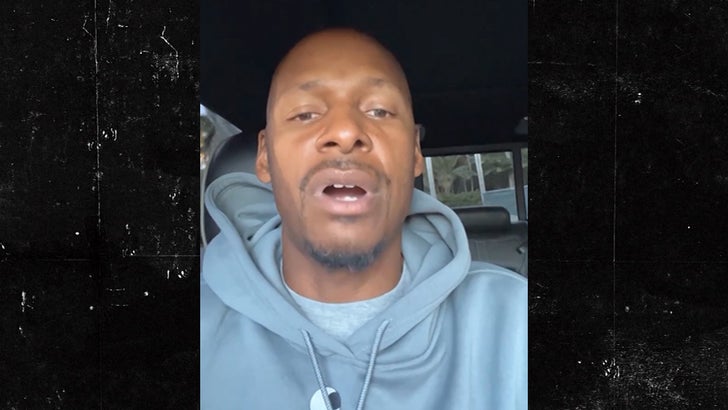 People of all races and religions have been offended by Kanye's comments ... including basketball Hall of Famer, Ray Allen.

"I see all the Kanye BS, like, he's an idiot," the NBA legend said on social media before issuing a warning about what we consume.

"I try my best to just kind of push positivity and encouragement to people in the world so we just have to be careful. Every time we pick up our phones, a lot of times we wanna feel good, laugh and joke but a lot of times, we're seeing negative stories in our media. So, we gotta be careful who we're letting into our atmosphere because it can become depressing with everything that's going on around the world."

Even his ex, Kim Kardashian, has condemned Kanye's antisemitism, writing earlier this week ... "Hate speech is never OK or excusable. I stand together with the Jewish community and call on the terrible violence and hateful rhetoric towards them to come to an immediate end."

But, not everyone is distancing themselves from Ye.

As we reported, Celtics star Jaylen Brown announced Monday he was sticking with Ye's marketing group, Donda Sports ... however, he did seemingly condemn West's remarks, saying, "I don’t condone any hurt, harm, or danger toward any group of people or individuals whatsoever."

Adidas and Balenciaga have ended their business relationship with Kanye. 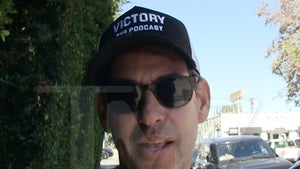 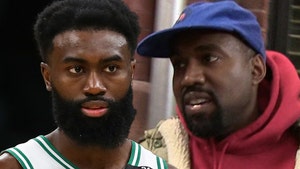