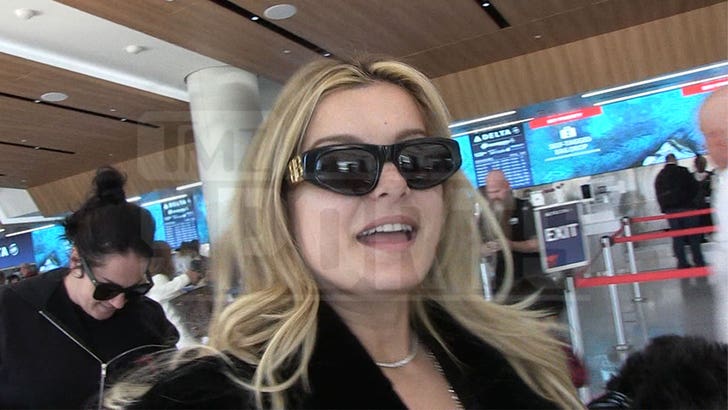 Pop star Bebe Rexha tells TMZ Sports she'll have ALL the Thanksgiving dinner fixins ready to go after she performs at the Detroit Lions vs. Buffalo Bills game on Thursday ... and she made sure to bring her mom along for the feast!!

The "I'm Good" crooner spoke with us at LAX prior to heading to the Motor City for her gig at the Turkey Day game ... and she says despite being on the road, she's not going to miss out on the traditional grub. 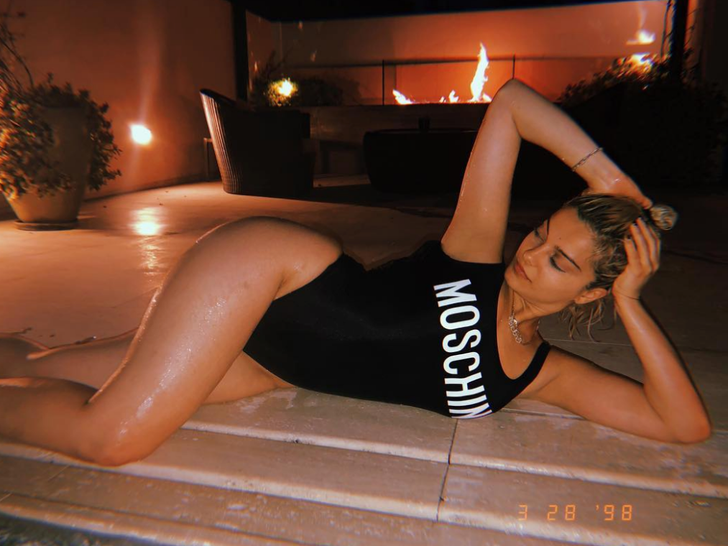 Bebe says she's already ordered all the dishes to have a complete dinner ... setting it up perfectly to chow down right after she leaves the stage.

Of course, not everyone who works the Turkey Day games is as lucky -- FOX sideline reporter Erin Andrews previously told us she usually only has a PB&J sammich in the hotel after she wraps up her duties on Thanksgiving. 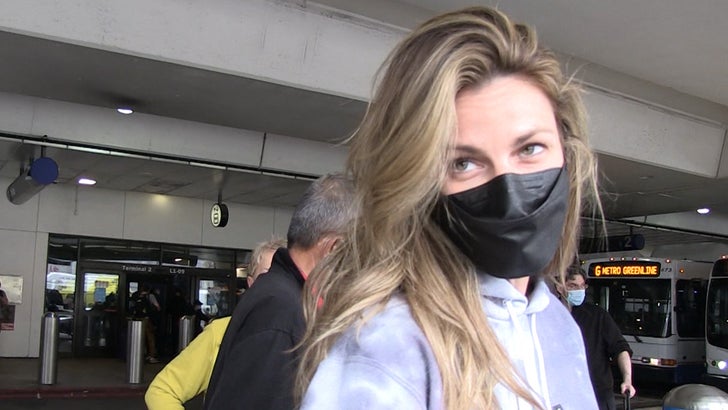 Bebe thoughtfully sends EA an invite to her Turkey Day gathering ... but unfortunately, she'll be in Dallas to report on the Cowboys game. 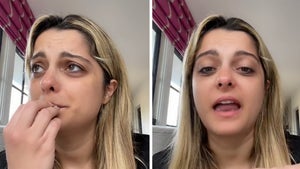 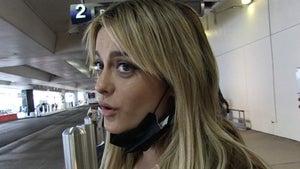