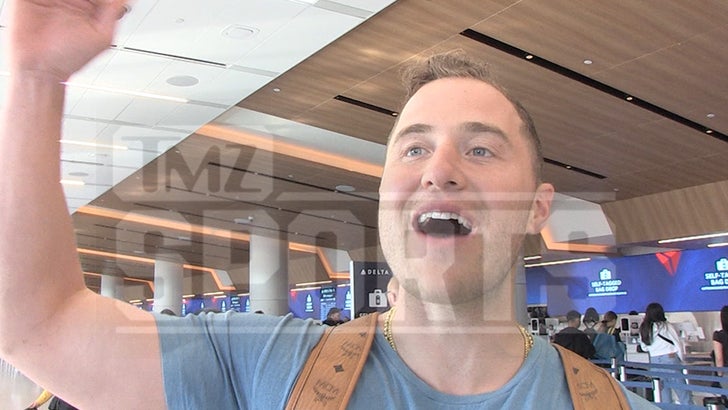 If the Niners win the Super Bowl this year, they might need to give Mike Posner a ring -- 'cause the singer-turned-breathing-instructor tells TMZ Sports he gave the team lung lessons before the season ... and it was so effective, it brought some of the SF players to tears.

The "I Took A Pill In Ibiza" artist has been all about the impact of oxygen on the body over the past couple years ... working with famed motivational speaker Wim Hof to become a certified breathing trainer.

Posner got so good at the techniques, the 49ers invited him out to give them a lesson just before they kicked off their year ... and the 34-year-old said it was VERY impactful.

"That was the best session I've done, honestly," Posner told us out at LAX this week. "The guys are in tears at the end. Everyone is opening up. And it just opens up your heart."

Posner said things went so well with the NFC West squad, he felt like the team got on a "natural high."

"It almost feels like you took a drug," Posner said, "but it's just your own breath." 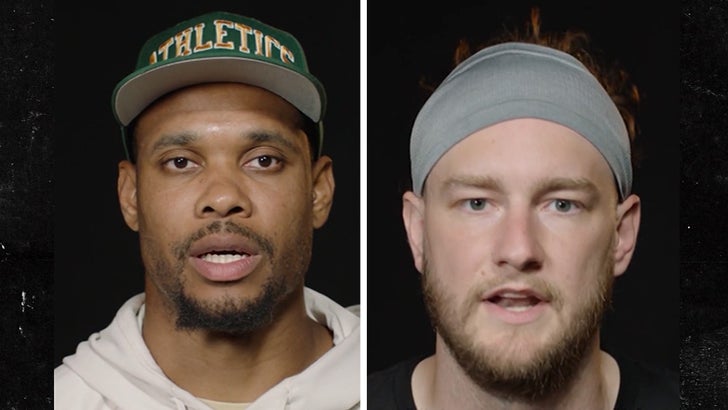 Clearly, the 49ers have been using Posner's techniques this year ... they've been one of the strongest teams in their conference, and look like a legit Super Bowl contender.

As for if Posner will try to repeat things with other sports teams -- he told us yes, explaining he just got done with a session for the Duke men's basketball team. 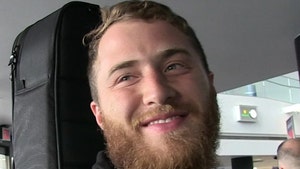 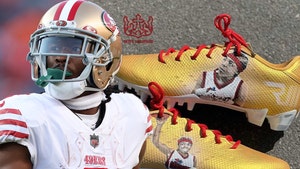