Hot Boys rapper B.G. was centered in an internet hoax this week, and Gucci Mane took the bait -- but in doing so, he revealed the cards he's playing for the incarcerated Cash Money Records OG. 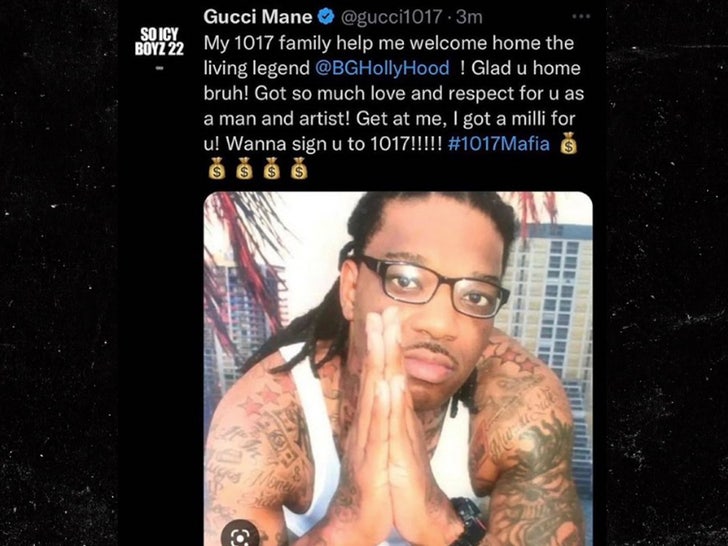 Gucci excitedly tweeted Tuesday ... posting a pic of B.G. with a $1 million offer to sign with his 1017 Records, highlighting the respect he had for the Louisiana-born rapper.

Once the purported video of B.G. was debunked -- it wasn't really him -- Gucci deleted the tweet ... seemingly crushing his hopes to boost his So Icy Boyz roster.

Gucci does have some open slots -- he recently dropped an up-and-coming rapper from the label in a 24-hour timespan -- but many signs point to B.G. returning to Cash Money if he stays in the rap game.

Cash Money boss Birdman has been teasing B.G.’s early release from his 14-year prison sentence for months … despite his 2021 conditional release being denied.

The Chopper City rapper is currently holed up in California’s FCI Herlong Detention Center with a current release date of April 7, 2024. He’s been incarcerated on a federal gun charge since 2012.

He’s currently asking fans to send pics, but if Birdman's right he'll be able to meet some fans in person soon enough!!! 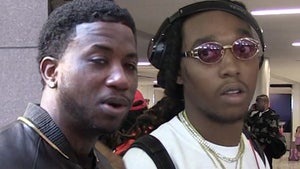 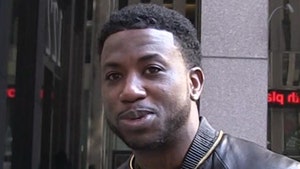