Antonio Brown has found himself in more legal trouble ... an arrest warrant has been issued for the ex-NFL star -- after he was allegedly involved in a domestic battery incident earlier this week.

According to the Tampa Police Dept., Brown and the alleged victim got into a verbal altercation around 1:30 PM on Monday at a home in South Tampa.

The dispute, according to cops, later became physical ... when Brown allegedly hurled a shoe at the woman.

Brown then "also attempted to evict the victim from the residence and locked her out of the home" during the incident, cops said.

According to FOX 13, the woman shares children with Brown. 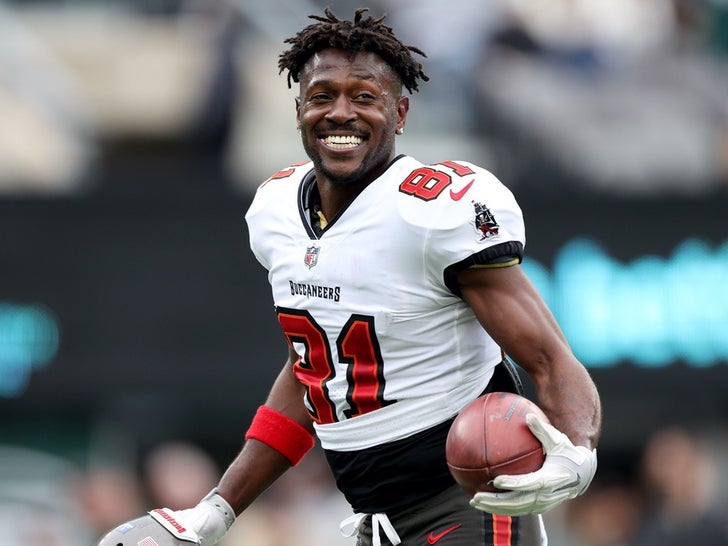 Records, obtained by TMZ Sports, show a warrant for Brown's arrest was put out on Thursday morning. The charge is listed as a misdemeanor domestic violence battery.

What's interesting ... court records also show the Tampa Police Dept. attempted to get a risk protection order against Brown on Tuesday, though a judge denied the petition. 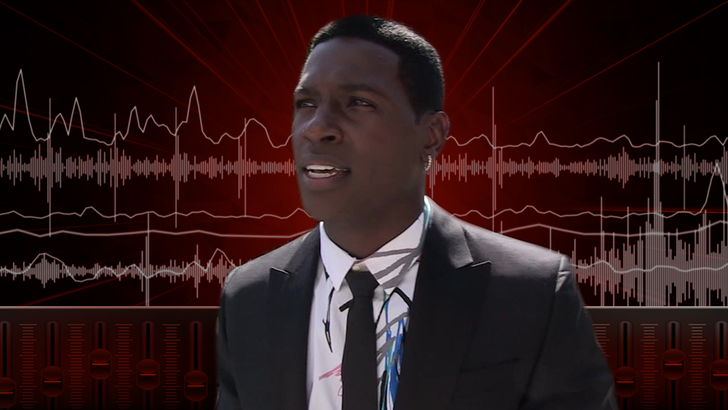 Of course, this is not Brown's first run-in with the law -- in Jan. 2020, he was arrested following a dispute with a moving truck driver. He eventually cut a deal with prosecutors in June 2020 to close out the case. 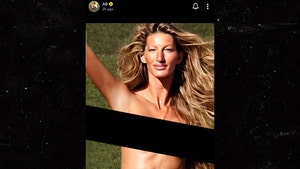