Vince Staples is boosting his acting resume with a cameo on the award-winning sitcom, "Abbott Elementary," and fans are demanding an encore!!!

The Wednesday night episode also featured NBA champ Andre Iguodala, and it had fans doing double takes all night ... with some even getting all googly-eyed over Vince. 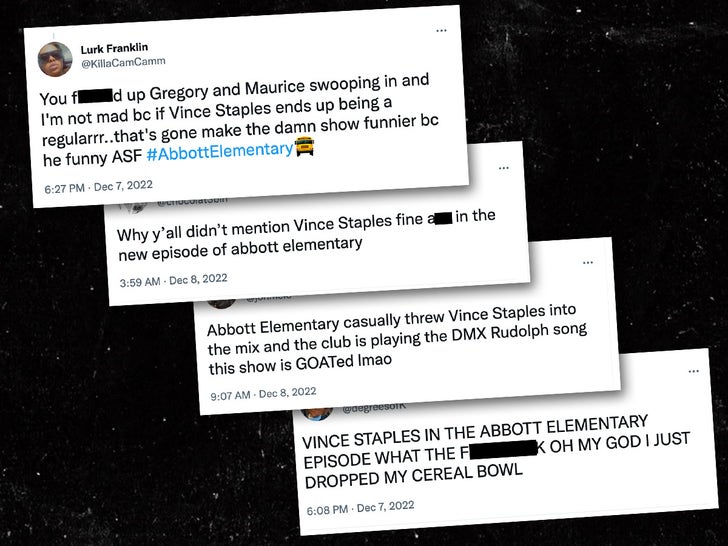 'Abbott' is one of the hottest tickets on TV, winning 3 Primetime Emmys after its first season on the air.

You was supposed to cast me in Abbot

Vince actually spoke the appearance into existence over the summer, publicly shaming Quinta's casting choices ... but given the reactions to his cameo, it's a good bet he'll be back!!! 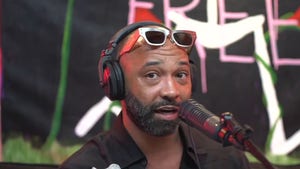 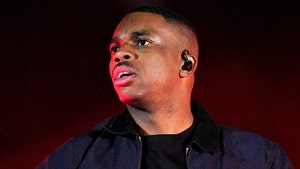