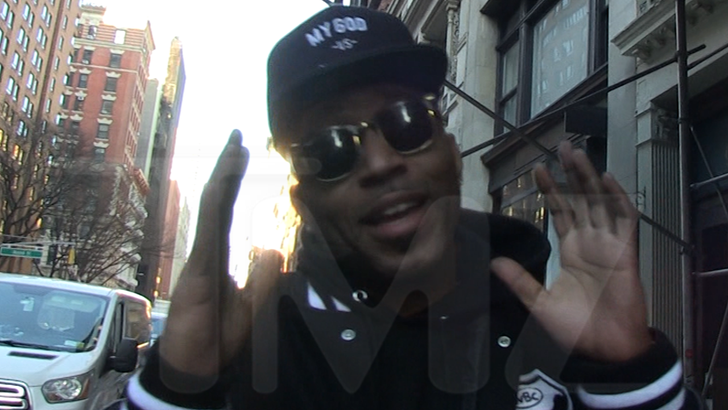 Drumma Boy isn't vibing with fellow producer Hitmaka's recent comments about being bored with female rappers rapping about sex -- saying Hitmaka should just move on because some women are living their truth!!! 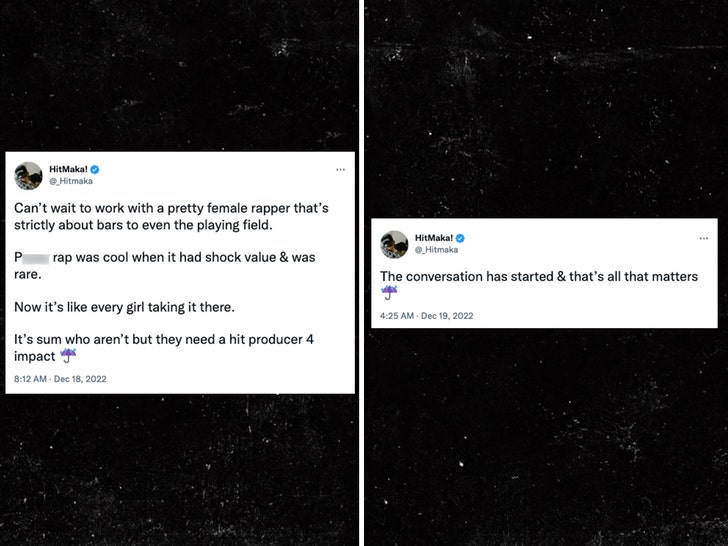 TMZ Hip Hop caught DB out in New York City promoting his new project Welcome to My City, Vol. 4. and he took issue with Hitmaka's words on the spot.

DB is a proud Memphis and used the city's latest breakout star GloRilla as an example of why Hitmaka is dead wrong. DB says GloRilla's music features a wide range of topics and he'd rather hear someone rapping their truth -- even if it happens to be sex, rather than a fake persona.

As I said it’s no beef! The call was for a “pretty female rapper strictly about bars” and instead of being a dick rider and a pick me I decided to bar mr hitmaka up. There are plenty of GORGEOUS rappers with a plethora of topics & a slew of bars. U just have to open ur eyes 💖

One female rapper living their truth is Baby Tate -- who just shredded Hitmaka on a new diss track ... which, go figure, says is just a song about living her truth!!! 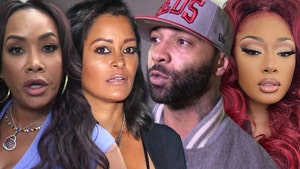