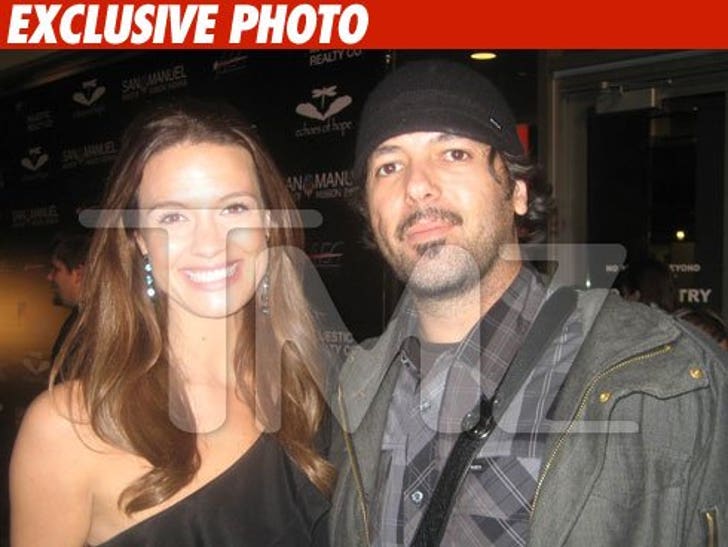 She looks happy here, but we're guessing that smile was nowhere to be found hours later when "Apprentice" wannabeen Heidi Androl was busted for DUI. 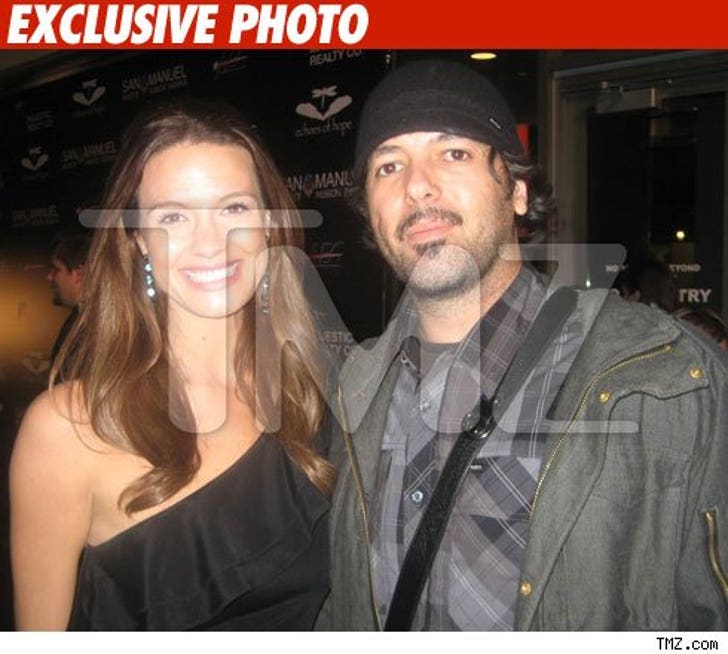 Here's Heidi at Club Nokia Sunday night for an event for the L.A. Kings, the team she hosts a webcast for, before hopping into her car and getting arrested.

As we previously reported, Androl was later pulled over for driving way too slow on the freeway, where she then performed "poorly" on field sobriety tests and was taken in.