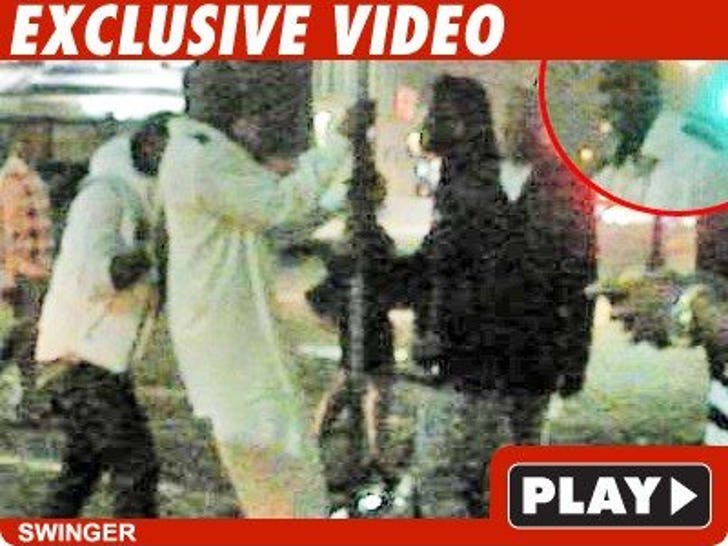 Vince Young is in Dallas for NBA All-Star Weekend where he spent some quality time with his teammate Chris Johnson ... and a street sign. 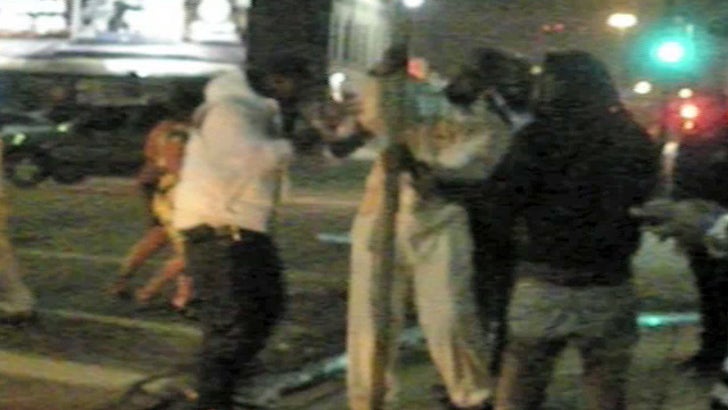 VY was spotted leaving a nightclub early Sunday morning when he stumbled upon a pole and decided to use it for support -- before swinging around it while Johnson and another friend passed him back and forth.

The Tennessee Titans teammates were hosts at the same club Kobe Bryant didn't show up to. Looks as if they had a good enough time for all.