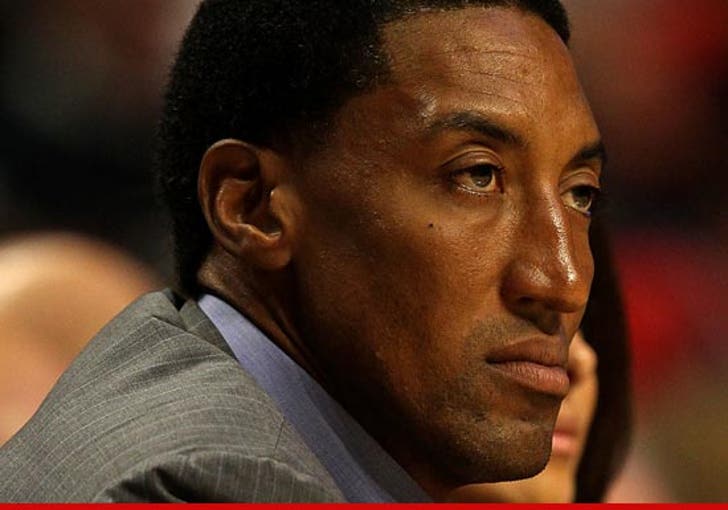 Scottie Pippen is officially a suspect in a felony assault with a deadly weapon investigation ... after allegedly knocking a man out in Malibu last night.

TMZ broke the story ... 47-year-old Pippen was at Nobu when he got into a fight with a man outside the restaurant, and allegedly knocked him out cold with a punch to the face.

The Los Angeles County Sheriff's Department tells us ... Pippen has since been named as a suspect in a report for assault with a deadly weapon -- the deadly weapon being his shoes. We're told Pippen repeatedly kicked the 50-something-year-old victim when he was down.

According to witnesses, the fight started after the alleged victim approached Pippen for an autograph. We're told Pippen said no, and something happened to set off the fight.

A family member of the alleged victim tells us, he was released from the hospital this morning with broken teeth, a swollen mouth, as well as back and head injuries.

FYI: Pippen was on the original Olympic Dream Team in '92 and retired as the Chicago Bulls' 2nd all-time leader in points, assists, and steals. 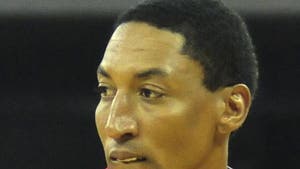 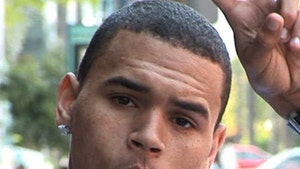 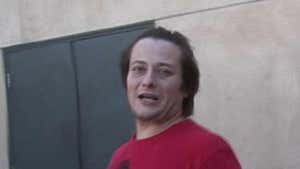