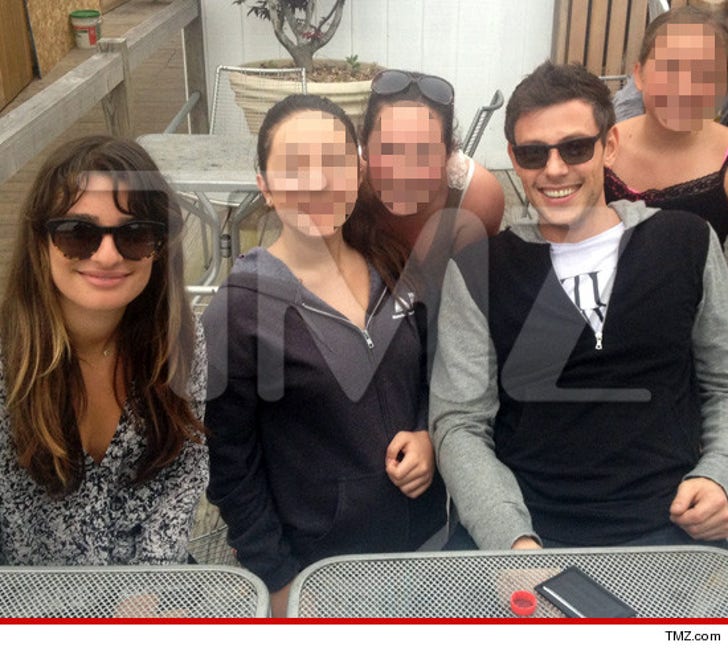 Cory Monteith was leading a double life -- a hard-working, "Glee" star in L.A. struggling to stay clean ... a hard-partying substance abuser in Vancouver.

Our sources say Cory's GF Lea Michele and his "Glee" cast knew his struggles all too well and spent a lot of time keeping him clean and sober. We're told Cory never showed up on the set under the influence of anything and most of the time abstained from drugs and alcohol.

The pic above shows the last trip Cory and Lea took together -- it was taken on June 18th in Fire Island, where they visited a friend on a movie set. We're told Cory was sober the entire time.

There were, however, lapses, which is why he checked into rehab in April.

Our sources say Cory's resolve to stay clean dissipated whenever he returned to his native Canada. That's where he became a drug addict with a serious drinking problem.

Corey went back to Vancouver many times, and hung out with many of the friends who helped fuel his addiction. We're told alcohol and drugs were always involved.

Our sources say Cory's family was aware he reverted back whenever he went North of the border, and they tried in vain to help. We're told as family members became alarmed recently and began making a full-court press ... Cory became distant. 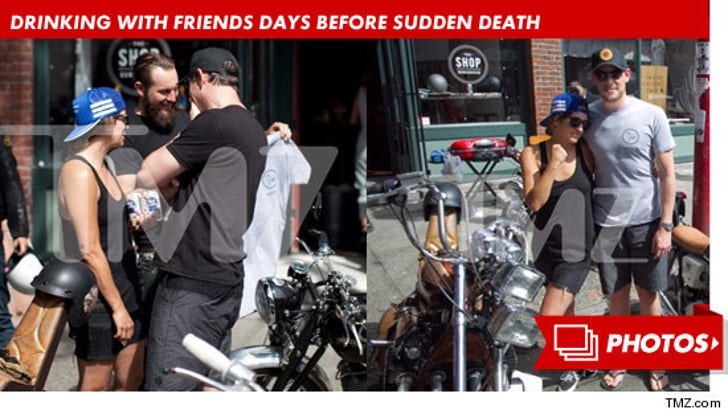 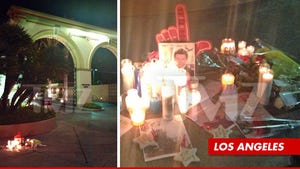 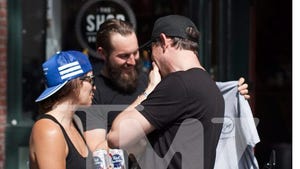