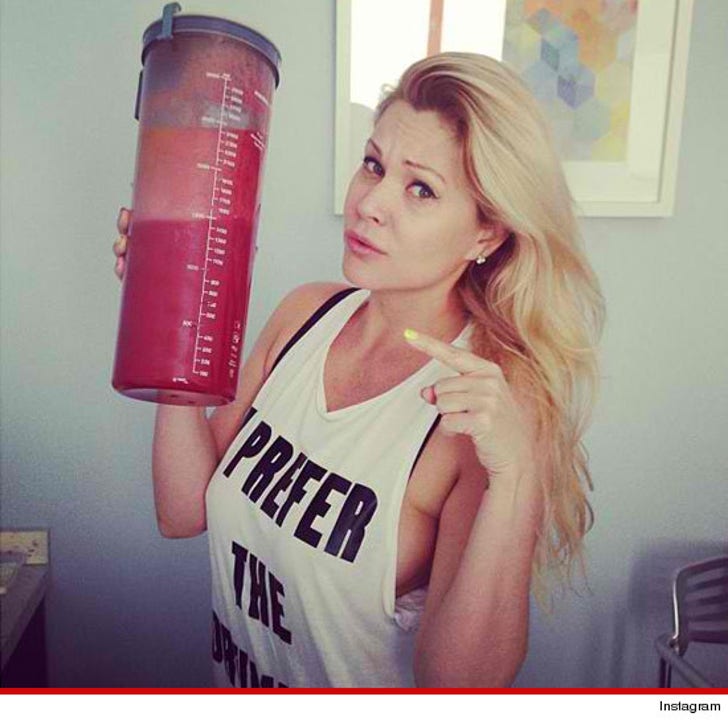 Ex-beauty queen Shanna Moakler knows all about quick weight loss ... because she just had 2.5 liters of fat slurped right out of her ... and TMZ has the photo to prove it.

According to the EBS website, the doctor doesn't use a scalpel, but rather a circular-shaped device that leaves a scar that's smaller than a pencil top eraser.

We're told Shanna wanted some extra help tightening up her stomach ... because she's had a tough time getting back into pre-baby shape after birthing 3 kids. 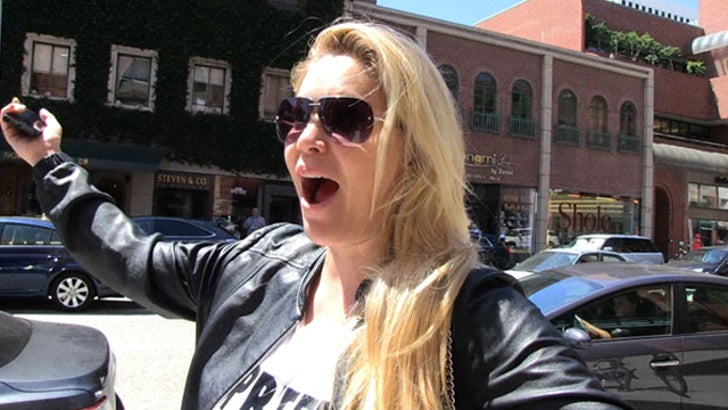 After the procedure, the doc gave Shanna a jar of the removed lard -- which measured out to 2.5 liters of the fat stuff.

The best part -- after Shanna lost the fat, she raced straight from the doc's office to Boa Steakhouse on the Sunset Strip and woofed down a big ol' juicy steak ... 'cause why the hell not? 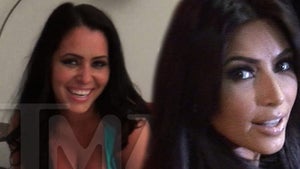 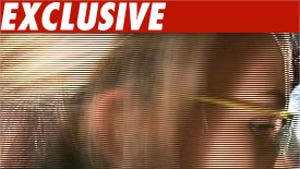 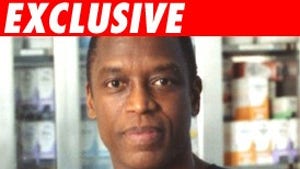