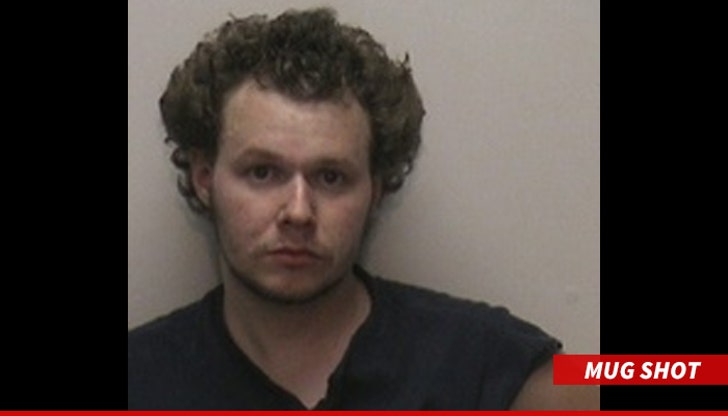 If you thought this guy was weird on Wednesday night's "American Idol" premiere, just wait til you get a load of his rap sheet -- and we literally mean load -- the guy was convicted in 2010 after allegedly jerking it in a frozen lemonade truck ... while parked in front of a group of kids.

Sam Atherton had just finished serving frozen lemonade to a group of churchgoers and their kids when he was popped for "open and gross lewdness."

An eyewitness told police he saw Atherton "bobbing his head up and down ... with an intense look on his face" while vigorously moving his arm and shoulder. The witness claims when he approached Atherton to confront him, the guy's pants were around his ankles.

Atherton's excuse was classic ... he said he was just scratching his foot because of a severe fungus.

Atherton was convicted on two counts of lewdness and sentenced to two years probation.

Just when you thought nothing could be worse than his audition. 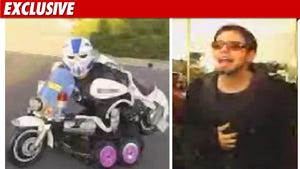 Failed 'Idol' Transformer Guy -- I Want a Do Over! 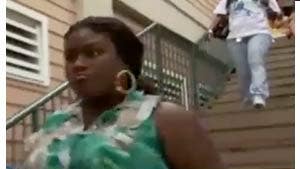