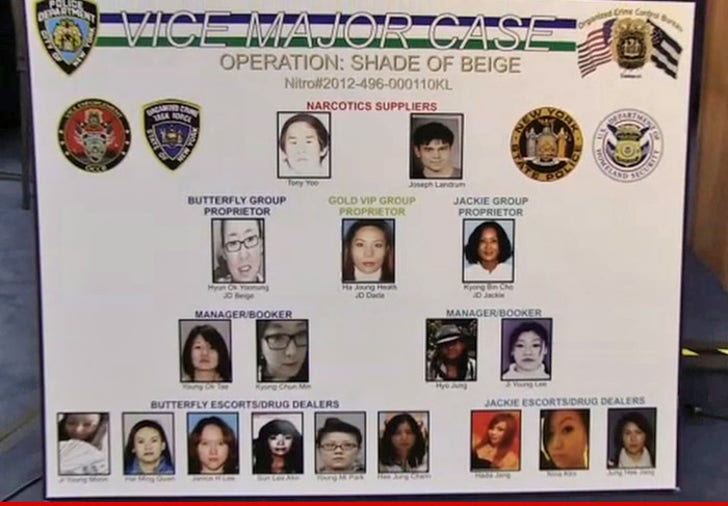 The high-end, coke-fueled prostitution ring that was just busted on the high heels of Super Bowl weekend was comprised of a small army of Asian hookers ... who take credit cards.

NY officials say the prostitutes had their eyes set on Seahawks and Broncos fans who were coming in for the game.

Officials say the ring made millions, with the help of pimps who fronted phony businesses to funnel the sex profits. The businesses included wig shops, a beauty supply store and a limo company.

Johns were paying up to $10K a night for hookers and blow. The customers would do drugs and become impaired ... and the girls would then figure out ways of fleecing them by charging even more.

All of the women nailed -- in what NYPD calls Operation Shade of Beige -- are Asian, and used Korean code words to mask the drug deal. One code name for coke -- Soojaebi ... a Korean noodle and vegetable soup. 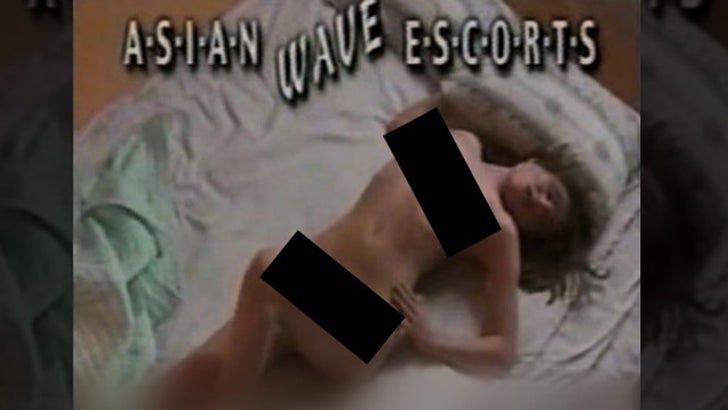