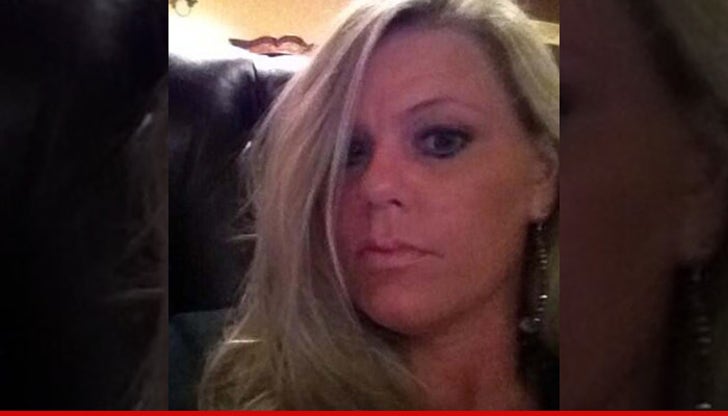 Just days after Rachel Snider left T.O. and moved back to Texas, she was hospitalized for what she described on Twitter as "suffering from a broken heart."

Now, we're told ... Snider's condition was actually very serious and she's been in the hospital ever since. So far, no specifics on her condition or the nature of her injuries.

We broke the story ... Snider left Owens just two weeks after they tied the knot, claiming Owens was only using her for money. T.O. denied the financial allegations but says he wants out of the marriage just as bad as she does.