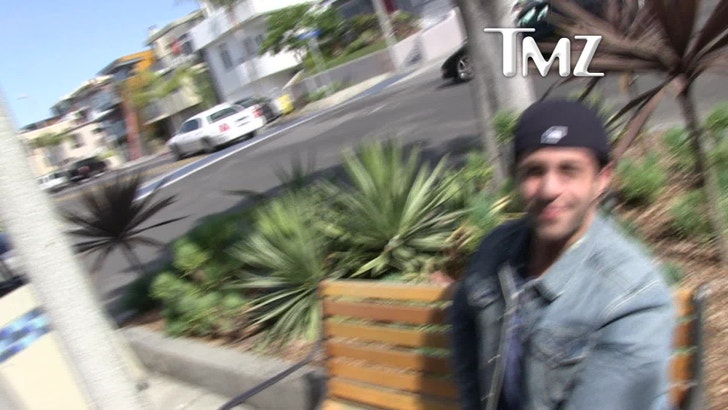 Josh Peck loves former co-star Drake Bell like a brother ... but Josh won't help his buddy crawl out of debt by making a "Drake & Josh" flick.

Peck was catching some rays on a bench in Manhattan Beach when our photog raised the issue of helping Drake score some quick cash.

Since their Nickelodeon show went off the air in 2007 ... Peck's been pretty successful -- voicing both Eddie in the "Ice Age" films ... and Casey Jones on the "Teenage Mutant Ninja Turtles" show. 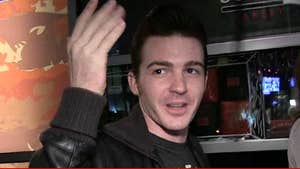