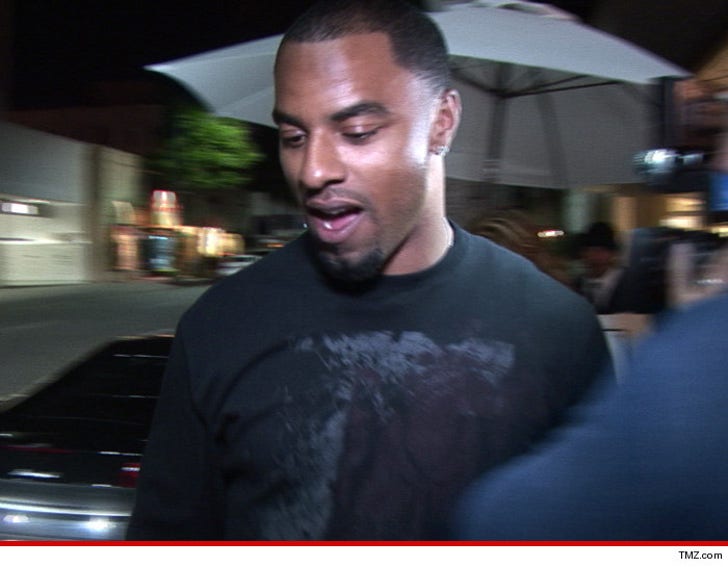 Darren Sharper is getting screwed by the L.A. District Attorney ... so says the NFL star's lawyer who claims prosecutors are unfairly trying to destroy his image 140-characters at a time.

In her scathing attack on the D.A., Berk unloads on prosecutors -- claiming they've "embarked on an orchestrated press campaign, through it's paid publicists, to smear Mr. Sharper in the media."

Berk says the D.A. has "intentionally [distributed] highly inflammatory and prejudicial, false, misleading and/or un-adjudicated evidence in this case, clearly intended to destroy Mr. Sharper's presumption of innocence and ability to get a fair trial without even a shred of evidence having ever been properly been admitted in a court of law."

Berk says the D.A. blew off Sharper's camp and ignored his request to present his side of the story before blasting out a statement to the media via the D.A.'s twitter account.

Berk is now asking the judge to step in and shut the D.A. up before they cause any more damage to Sharper's ability to get a fair trial.