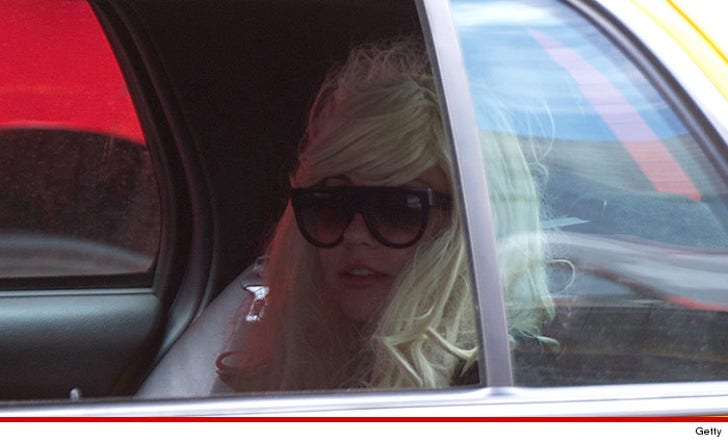 Amanda Bynes has just scored a victory of sorts in her DUI case, pleading no contest to a lesser offense ... TMZ has learned.

Amanda was arrested in April 2012 in West Hollywood and charged with DUI.

Amanda's lawyer Rich Hutton was in court this morning and accepted a plea of "wet reckless" -- a drinking-related offense that does not have the serious consequences of DUI.

Under the terms of the deal, Amanda will be placed on 3 years probation, must attend a 3-month alcohol ed course, and pay various fines.

It appears her license was suspended because she refused to submit to an alcohol test at the time of her arrest. 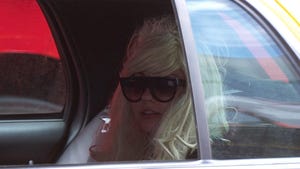