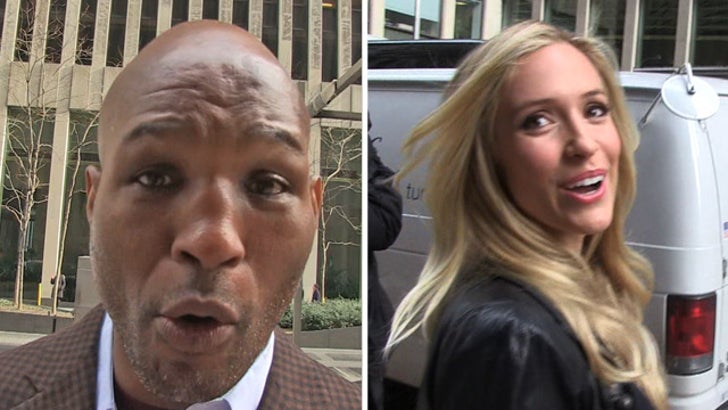 The Mission: Boxing legend Bernard Hopkins wanted to take a stab at being a TMZ paparazzi on the streets of NYC today.

The Result: Bernard started off strong ... but things fizzled pretty quickly when it became clear Kristin had no idea who he was.

The Best Part: Bernard's post-shoot analysis ... where he talks about his paparazzi strengths and weaknesses ... and reminds us that Kristin's smokin' hot.

Ya gotta watch the clip -- B-Hop could have a stellar career behind the camera if the whole boxing thing doesn't work out.