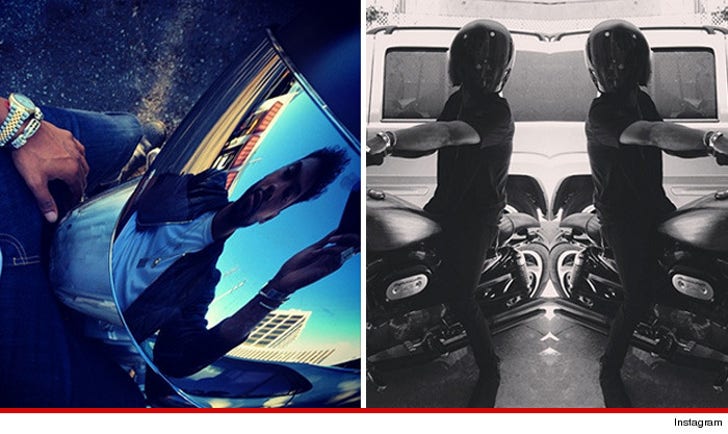 Miguel says he took a sun-drenched ride along the So Cal coast 2 weeks ago on his Harley ... which sounds awesome, except for the fact that his probation prohibits it.

Miguel posted a pic of him on the hog with the caption, "Rode down the coast to PV today ... #holdtight #artgang #harleydavidson."

The singer is on probation for a DUI conviction in February. He was to drive ONLY with an interlock device -- where you blow into a tube which then allows the vehicle to start, but only if you're alcohol-free.

We're told there's no interlock on his Harley.

An official in the L.A. City Attorney's office tells TMZ ... the post alone is not sufficient to trigger a probation violation, because it doesn't catch him in the act of driving. The official warns ... they're on the lookout. 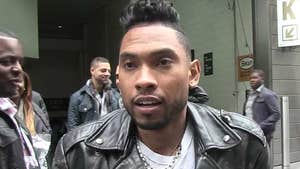