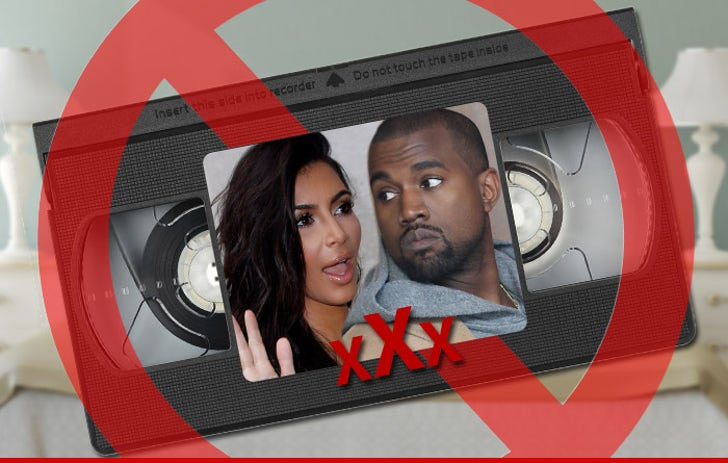 Don't get your hopes up -- a new Kim Kardashian sex tape featuring Kanye West will never see the light of day because ... it just doesn't exist.

Sources close to the couple say Kim was purposely being coy during her recent British GQ interview ... where she hinted about doing a sex tape sequel -- this time with Yeezus.

Kim told the mag, "My husband Kanye and I have an amazing sex life. So far as the sex tape is concerned, whether or not we've made another ... If we have, it's never something I want to go public."

We're told what really happened is that Kim didn't wanna talk about her sex life because she's super private about that -- and instead of just shutting down the interviewer ... she decided to playfully tease.

Kim should know ... the Internet don't play when it comes to sex tapes. 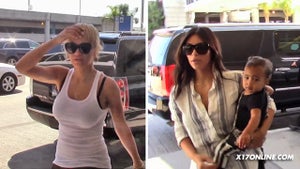 Kim Kardashian and Rita Ora -- Drama Brewing ... On Same Flight Out of LAX 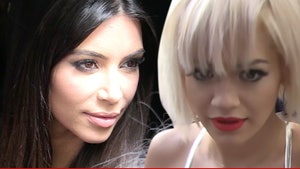 Kim Kardashian -- Keep Rita Ora Away From Me!