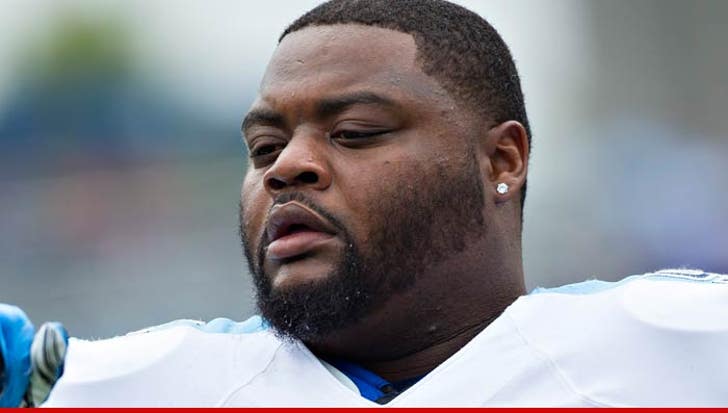 TMZ Sports has obtained the police report filed by the woman who claims she was raped by Tennessee Titans Player Sammie Hill ... in which she admits they had consensual sex before he allegedly raped her.

The woman -- a dancer at a Houston strip club -- says she met Hill while working December 3rd and went back to a nearby hotel with him.

The woman claims she and Hill had consensual sex at the hotel - but then they fell asleep.

A short time later, the woman claims she woke up when Hill "placed his hand around her throat while attempting to stick his penis in her vagina."

The woman claims she resisted, and told him to stop several times -- to which Hill allegedly replied "I'm just trying to get this last nut."

The woman claims Hill eventually apologized - and gave her $300 in cash.

Cops are investigating the incident -- so far no charges have been filed or arrests have been made.

We reached out to Hill and his reps for comment -- no word back. 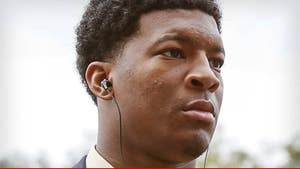 Jameis Winston -- SEX WITH ACCUSER WAS CONSENSUAL ... I Got Permission 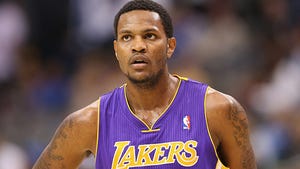