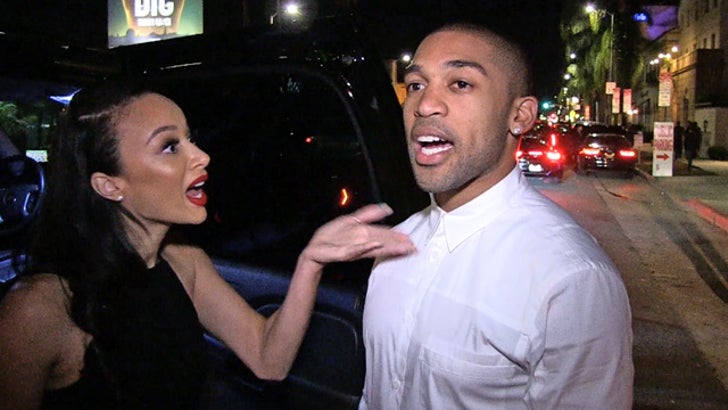 Dallas Cowboys star Orlando Scandrick LOVES the team -- but tells us when it comes to his wedding day, he won't be tying the knot in Jerry's World.

Orlando was out in Hollywood Tuesday night with his reality star GF Draya Michele -- the self-proclaimed "sexiest couple ever" -- when we started talking marriage.

But when we asked if a 50-yard line ceremony was in their future -- they both shot the idea down hard ... unlike Steelers legend Hines Ward, who recently got married at Heinz Field in Pittsburgh.

For the record, weddings at AT&T Stadium in Dallas are super popular ... and they ain't cheap.

One Cowboys source told us when it's all said and done, the average field wedding is about $85,000.

That's one way for a Cowboys fan to get a ring ... 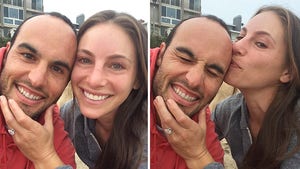 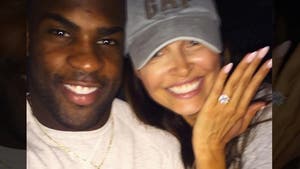 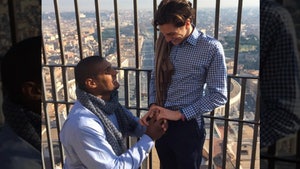